The replenishment potential of exploited fish stocks is systematically overestimated
To avoid overfishing the status and reproductive capacity of fish stocks are regularly determined through stock assessments. The fecundity of female fish is here an important factor. Unfortunately, many calculations contain a systematic error as the reproductive capacity of large fish is underestimated. Even worse, it is the large fish which are targeted and removed by fisheries. A recent study by an international research team including the Leibniz Institute of Freshwater Ecology and Inland Fisheries (IGB) and Humboldt-Universität zu Berlin shows that the replenishment potential of many fish stocks is overestimated. This increases the risk of overfishing. Especially the largest fish should be protected to a greater degree than is presently the case. 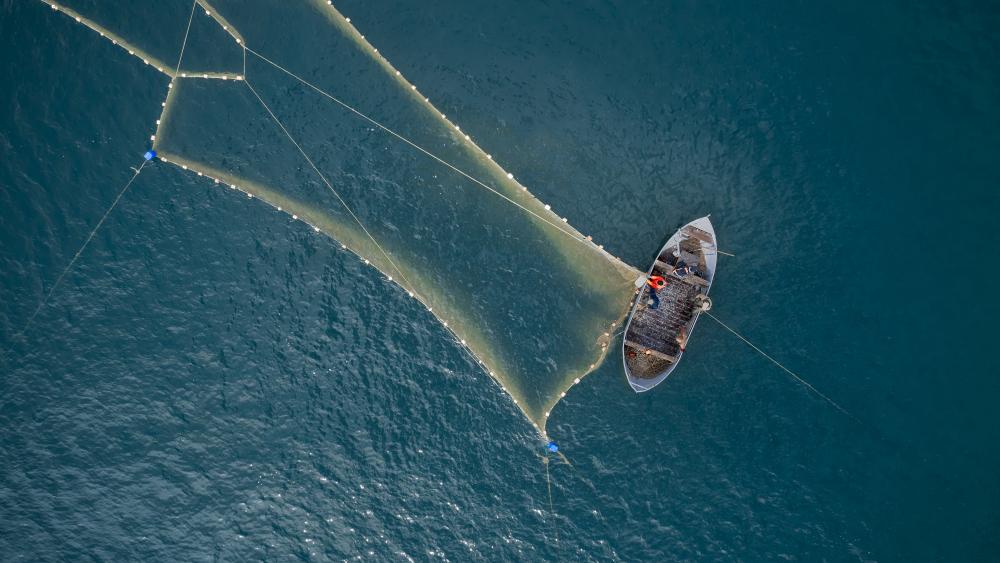 Almost all calculations used to estimate the status of exploited fish stocks are based on the assumption that the fecundity of a female fish increases in direct proportion to her weight (isometry). This implies that the egg numbers per kilogramm of female fish is assumed constant over all fish sizes. Yet, recent studies show that in most fish species, large, heavier females lay more eggs per body mass than younger, lighter females. Thus, the fecundity per gramm of female mass typically increases with the female’s weight (hyperallometry). If old, large females are among the spawning fish of a stock, more eggs are produced than if the same biomass consists of mainly young, small fish.

The replenishment potential is often overestimated in calculations of catch quotas

The research findings show: the replenishment potential is overestimated by 22 percent on average for the 32 fish species that were analyzed. However, the values vary from species to species between 3 and 78 percent. This is because the hyperallometry in fecundity varies among species. For example, the overestimation of spawning potential is particularly high for Pacific sardine at 78 percent, compared to Atlantic cod at 18 percent and Atlantic herring at 11 percent.

Systematic overfishing of the largest fish

Assuming the wrong individual fecundity when calculating the spawning potential ratio as reference points, catch quotas maybe set on average 2.7 times too high relative to optimal level. Yet, not every egg survives. When accounting for the self-regulation potential of fish populations and determining the maximum sustainable yield, using the outdaded fecundity relationships still predicts a target fishing morality that is 1.2-fold higher on average than would be sustainable. Therefore, the intended fishing pressure is typically set higher than would be appropriate for sustainability.

"This means that targeting large spawning fish – as is common in fisheries – reduces the replenishment and yield potential of a stock. This can systematically fuel overfishing or prevent or slow down stock recovery," explained fisheries professor Robert Arlinghaus of IGB and HU Berlin, co-author of the study.

Previous textbook opinion on fisheries management: remove the big ones!

Almost all fish stocks in the oceans, lakes and rivers are managed in such a way that the larger fish are selectively caught and the smaller animals survive so that they can spawn at least once in their lifetime. That's the thinking behind the widespread minimum-length limit, for example. This harvest regulation is intended to prevent fish stocks from collapsing despite intensive exploitation. A basic assumption is that the older and larger animals are no longer productive and do little to renew the stock, and even cost yield potential because they no longer grow as fast as smaller and younger fish. "This previous management advice is problematic in light of our results. Our work shows that large fish are not unproductive, they simply invest not in growth but in reproduction. The productivity of individual fish increases, rather than decreases, with fish length. Therefore, under certain conditions the selective take of the big fish can weaken stocks" Robert Arlinghaus explains.

Measures that help protect large fish can help fishery yield and population conservation, according to the researchers – such as more selective fishing methods that spare large fish as well as the young, immature fish. In recreational fisheries, harvest slots could replace traditional minimum-length limits. Similarly, protected  or closed seasons can also make sense. In detail, the best measures depend on the fish species and local fishing conditions and cannot be easily generalized.

The authors recommend recalibrating future stock assessments to account for the larger reproductive capacity of larger fish. "It makes sense to regularly determine accurate biological data for exploited fish stocks, such as egg counts as a function of fish size, and include such data in stock assessments. In the end, both conservation and fisheries and recreational angling can benefit from more accurate stock analysis," Robert Arlinghaus concluded.

Read the article in PNAS > 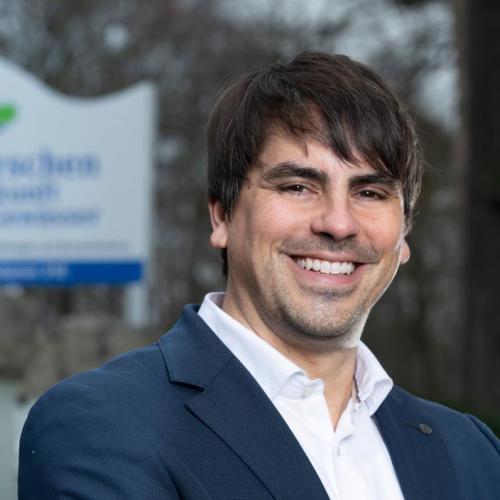 The project studies the ecology, use and socio-economic importance of Rügen pike and develops recommendations for sustainable management 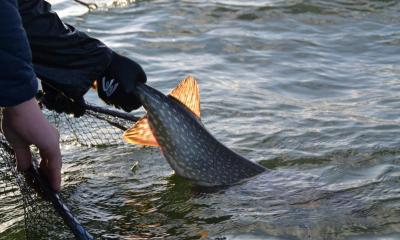 The project studies the fisheries exploitation of the Western Baltic Cod taking the perspective of resilience and wants to help push the system towards a more desired state.
Contact person
Robert Arlinghaus
Department
(Dept. 4) Biology and Ecology of Fishes
Start
06/2019
End
05/2022
Topic 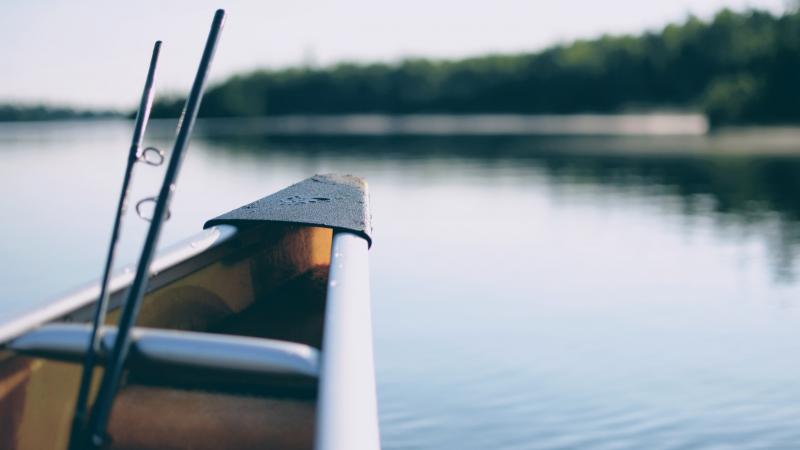 The “Zeitschrift für Fischerei” (or “FischZeit” for short) is the first peer-reviewed, German-language journal for fisheries research that brings together knowledge on all aspects of commercial and recreational fisheries, aquaculture, stock management, and fish conservation in inland, coastal and marine ecosystems.
press release 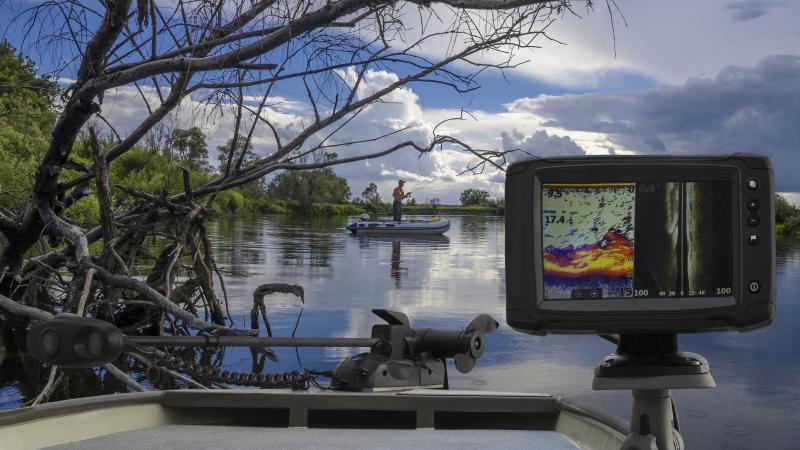 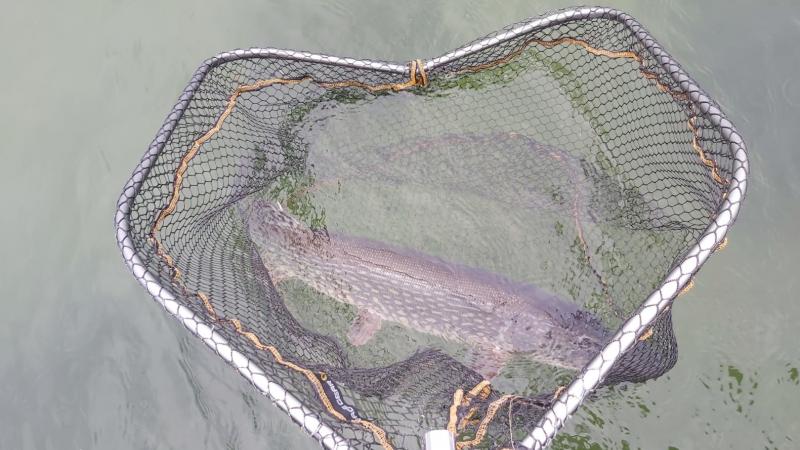 Fishing primarily removes larger and more active fish from populations. It thus acts as a selection factor that favours shy fish, as a recent study by IGB shows.