From aquariums to lakes: How immigrant animal species manage to escape into the wild

My PhD thesis: Stefan Linzmaier
In the course of evolution, many animal and plant species have adapted perfectly to their environment. They feed on the food they come across in their habitat, and have developed strategies and manoeuvres that help them to prevail against their competitors and enemies. In this way, perfectly aligned communities have become established in most ecosystems. And yet what happens when a new species suddenly comes into play? 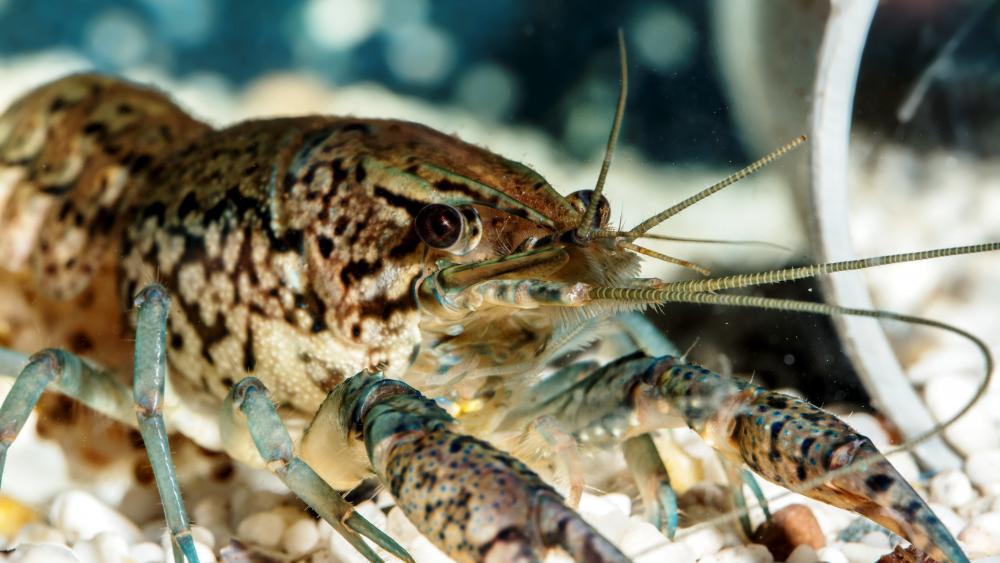 Owing to global trade and traffic flows, animals and plants repeatedly find their way into regions that are not their natural habitat. Many of these specifically or accidentally introduced species disappear again. They fail to become established in their new environment because it is perhaps too cold, too warm or too dry. However, other species manage to establish populations and to colonise. The number of so-called invasive species has been increasing for decades. Some such species reproduce so rapidly that they cause considerable economic and environmental damage. Some 13,000 invasive species are known in Europe alone.

For this reason, I would like to find out how animal and plant species manage to adapt to a new environment within the shortest space of time, sometimes even displacing native species. In order to understand what makes a newcomer successful and how it influences the existing community, I investigate how it behaves compared to another similar species that is already established and how it exploits the existing resources for its own benefit.

The marmorkrebs – a special case with advantages

I use a very special crayfish, the marmorkrebs (Procambarus fallax forma virginalis) in my study. Crayfish are among the most successful invaders throughout the world, and have become established on all continents, with the exception of the Antarctic. Most crayfish originally come from North America. And yet the marmorkrebs represents a special case: it did not originate from the wild, but from private aquariums. The exact origin of the species remains unclear, but it is presumed that they evolved from the Everglades crayfish (Procambarus fallax) in the aquariums of breeders or dealers. The crucial difference between the two types of crustacean: all marmorkrebs are female and share the same genome. They reproduce by parthenogenesis (“cloning”). This fact is likely to be the reason why aquarists have grown weary of them in recent years and have increasingly released them into natural waters.

But what happens now if the marmorkrebs reaches a natural water body such as the lake Müggelsee? What do they feed on and which species do they compete against? Could it be that they are even more effective at exploiting existing sources of food than the spiny-cheek crayfish (Orconectus limosus), for example, which colonised our freshwaters over 100 years ago? In a bid to answer these questions, I initially carried out laboratory experiments that involved offering marmorkrebs and spiny-cheek crayfish sources of food that are typically found in lakes of the Berlin-Brandenburg region. Being classic omnivores, the crustaceans consume proportionally similar quantities of aquatic plants, foliage, dead fish, snails and bivalves; hence I was unable to ascertain any differences in my experiments. The specimens also exhibited the same preference for smaller snails and bivalves, which they can crack open easily with their jaws. The only striking feature was that the marmorkrebs cracked open more bivalves than they actually consumed (known as wasteful killing). 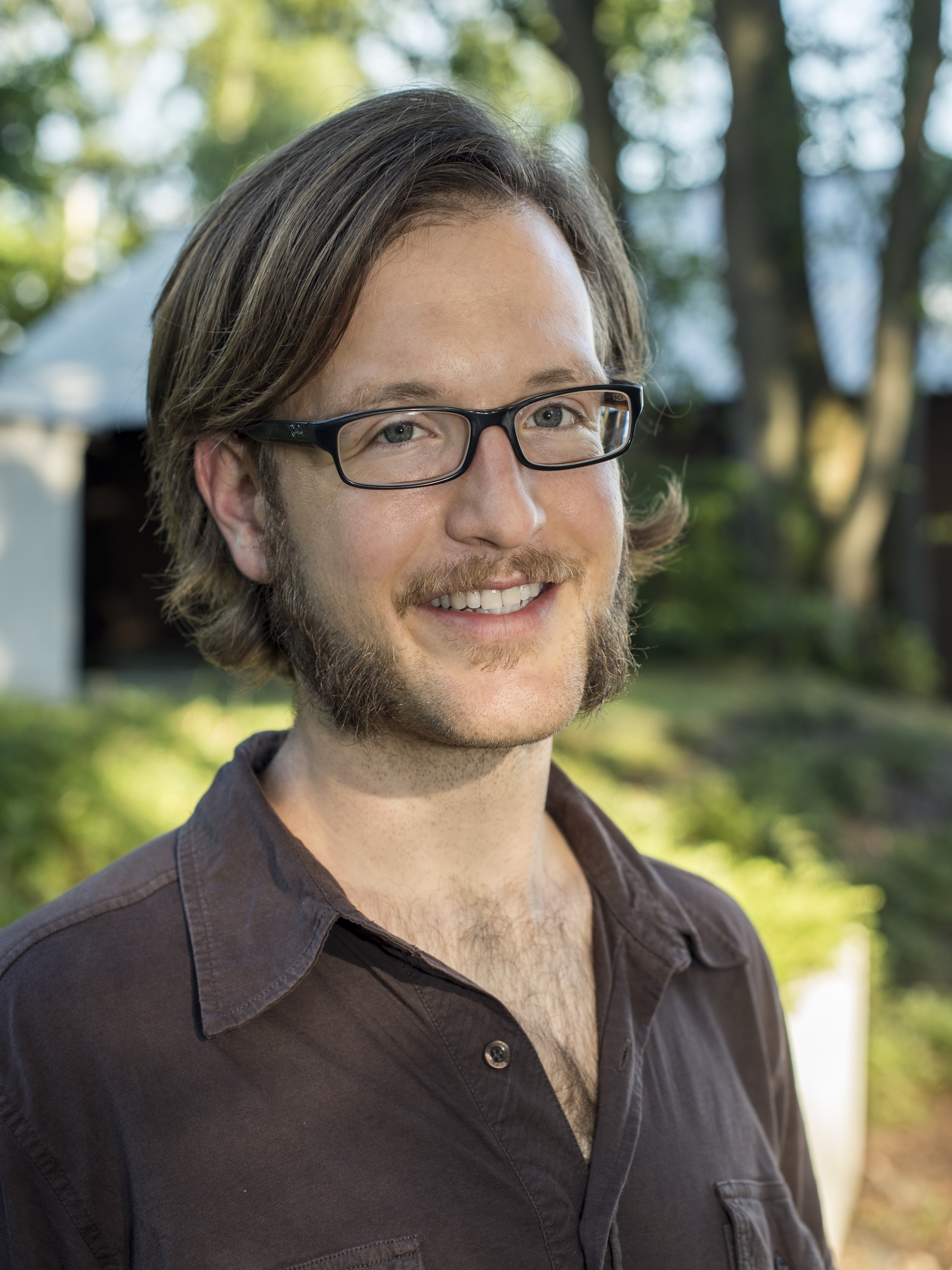 Stefan Linzmeier is working on his doctoral thesis in the working group of Prof. Dr. Jonathan Jeschke. | Photo: Bernd Wolfram

In order to find out how efficiently the newcomers exploit food that may yet be unknown to them, I calculated the so-called “functional response” of both crayfish species. This figure indicates how much food is consumed in the course of a defined period with a given food or prey density. One example: How many bivalves can the crayfish consume in an hour if there are 30 or even 100 bivalves in its aquarium? The relationship between prey density and the predator’s success rate enables conclusions to be drawn on interactions and changes within the food web that are to be predicted.

Correlations can be modelled and predicted even more precisely if one observes the individual steps between the search for food and the intake of food. This process, also called the predation cycle, follows the same pattern for all organisms: search, encounter, determine, attack and consume. With the aid of the measured parameters, we are able to understand how functional responses occur.

Crayfish with a personality

In my experiments, however, I am not only concerned with the species, but also with single individuals. How does the behaviour of an individual affect interaction with the established species? And what role do different behavioural types and previous experience in food intake play? In an effort to find this out, I investigate, for example, how aggressively an invasive crayfish behaves towards an established species, how often it leaves its hiding place to search for food, or how it responds to a potentially dangerous situation. I then relate the behaviour exhibited to functional responses and the sequence of food seeking. Do more aggressive or active crayfish find more food than their reserved or passive counterparts? Are the marmorkrebs – all of which are female and less strongly built – inferior to spiny-cheek crayfish males in conflicts?

It is also interesting to consider the role played by the experience gained by the crustaceans in a lake. For example, are wild crustaceans quicker at cracking open and consuming bivalves? In order to test this, I compare a group of marmorkrebs from a wild population with laboratory animals. Since all marmorkrebs are genetically identical, due to their remarkable mode of reproduction, any differences between wild specimens and those kept in captivity must be behavioural or based on another form of phenotypic plasticity.

The most northerly population is thought to live in Berlin

In order to gain a better understanding as to why the marmorkrebs is able to spread successfully, and the consequences this invasion has, I then investigate the food web of a colonised lake. In Germany, there are already several wild populations, such as in the Moosweiher near Freiburg i. B. Comparisons between different groups from the food web of the Moosweiher and a control lake that is free of marmorkrebs undertaken by conducting a chemical analysis of the specimens’ tissue enable conclusions to be drawn on how they feed and how successfully they have adapted to their new habitat.

Our investigations reveal that the most northerly population of marmorkrebs known to date is in the Berlin region: they have found a domicile in the Krumme Lanke, and probably also in the Schlachtensee lake. Marmorkrebs in this lake appear to coexist with spiny-cheek crayfish, as is the case with their conspecifics in the Moosweiher.

Marmorkrebs and spiny-cheek crayfish occupy a prominent place in the new EU regulation on handling invasive species. Knowledge of their distribution is therefore of great importance. With my PhD thesis, I hope to contribute to predicting the potential effects of marmorkrebs in food webs. Together with other similar studies, the results could help us to gain a better understanding of changes within new communities.

An aside: looking into the aquarium

Crustaceans have become increasingly popular among aquarianists since the 2000s. This popularity has led to a wave of new invasive crustaceans, most of which were introduced via the aquarium trade. More then 120 species are currently sold in the German aquarium trade, the biggest importer of ornamental crustaceans in Europe. The import rate has increased by seven new species per year since 2005. If specimens are then released into the wild by their owners, they may settle in Germany’s freshwaters. Previously – in the course of the last century – invasive crustaceans mainly entered our freshwaters after having been bred for culinary purposes. Although in all only very few crustaceans were introduced for consumption, many of the specimens that mainly originated from North America were able to escape and settle successfully in Europe. Examples include the spiny-cheek crayfish, the signal crayfish and the red swamp crayfish. 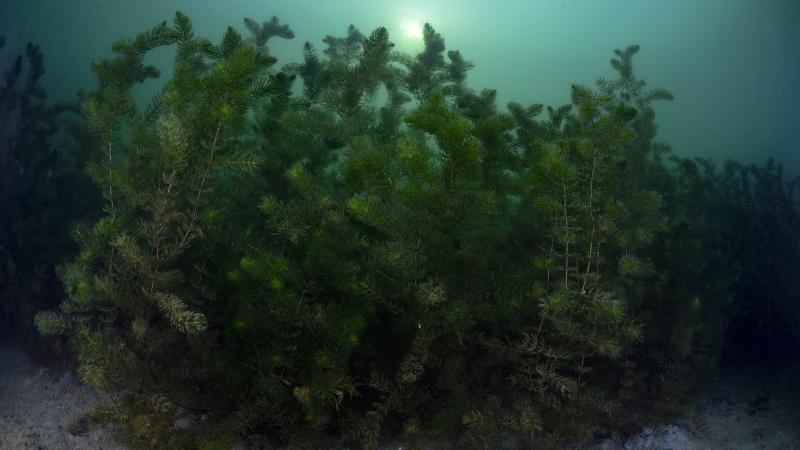 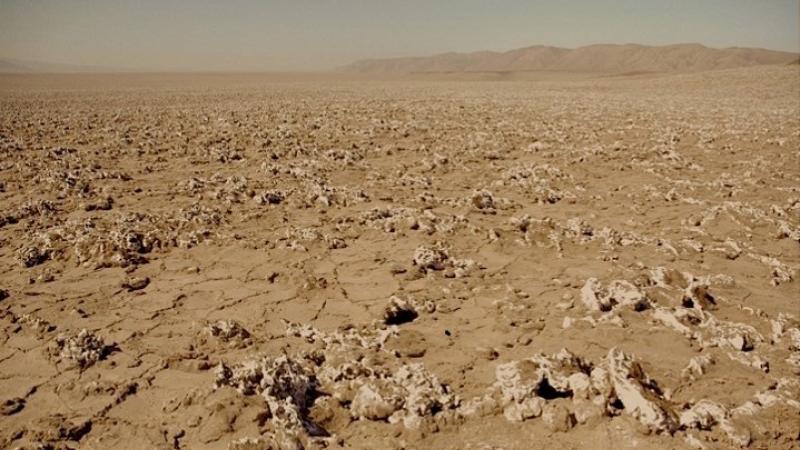