Good news: habitats worthy of protection in Germany are protected

The world’s largest coordinated network of protected areas is not located at the South Pole or in Australia, Africa, Asia or on the American continents – but in Europe. Twenty per cent of the EU’s landmass and large parts of the surrounding seas have been designated nature protection sites under Natura 2000 over the last 17 years. As part of an international team, researchers from IGB have examined how effectively Natura 2000 protects listed habitat types in Germany. They also compared Natura 2000 with a hypothetical, ideal network. The result: although the existing network includes sites of special interest, not all habitat types are represented proportionally. 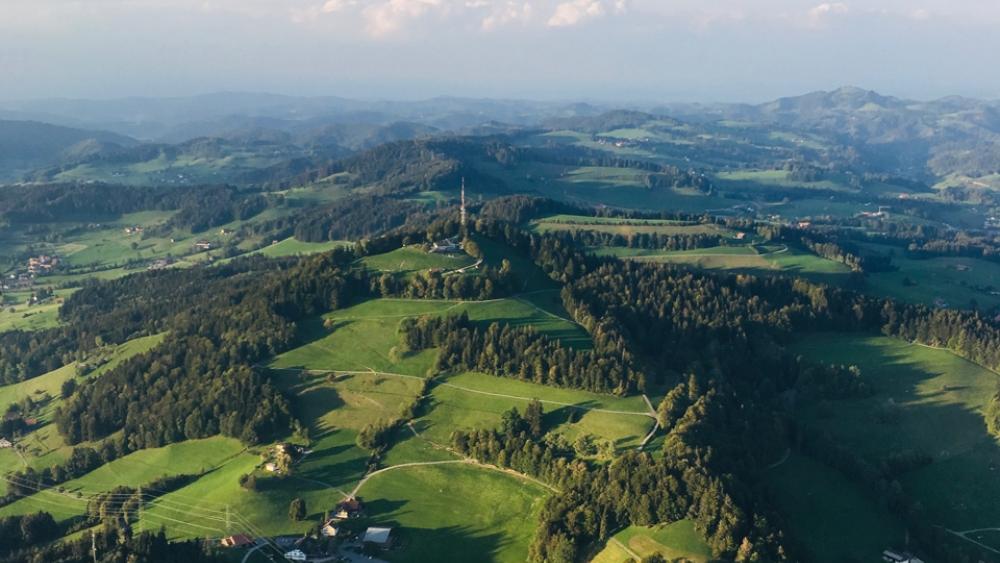 “Depressions on peat substrates; Asperulo-Fagetum beech forests; alluvial meadows of river valleys of the Cnidion dubii; molinia meadows on calcareous, peaty or clayey-silt-laden soils – these bizarre-sounding names are my favourites among the 220 habitat types of high protection value that are protected in Europe,” stated IGB’s Martin Friedrichs, lead author of the study.

In 1992, the world’s largest coherent network of protected areas was established under the name Natura 2000. The aim was to halt the loss of biodiversity. More than 25,000 sites were designated protected areas under the Habitats Directive of 1992 and the Birds Directive of 1979. The ambitious goal: to protect more than 1000 of the species occurring in those areas and to preserve some 220 habitat types of high protection value. In spite of Natura 2000, the rate of species extinction in Europe has not decreased. Around the world, between 150 and 200 plant, insect, bird or mammal species become extinct daily. This drastic loss of biodiversity threatens not only the functionality of many ecosystems, but also human well-being, which is inextricably linked to the existence of intact ecosystems.

The protection status of habitat types under Natura 2000 has not yet been adequately investigated. “It is acknowledged that habitat types are generally less well protected than animal and plant species. For this reason, we mapped the distribution of habitat types in our study, and evaluated the effectiveness of Natura 2000 in protecting the 93 listed habitat types in Germany. Based on the spatial distribution of parts of Natura 2000 sites, we also identified particularly important areas that ought to be considered in future planning processes,” stated Simone Langhans leader of the study and scientist at the University of Otago in New Zeeland. Although the analysis was conducted using the example of Germany, the approach can be transferred to all Natura 2000 member states.

“We were truly positively surprised by our findings. It is possible to strike a balance between nature conservation and other types of land use, even in a densely populated and highly industrialised country such as Germany,” concluded Martin Friedrichs. 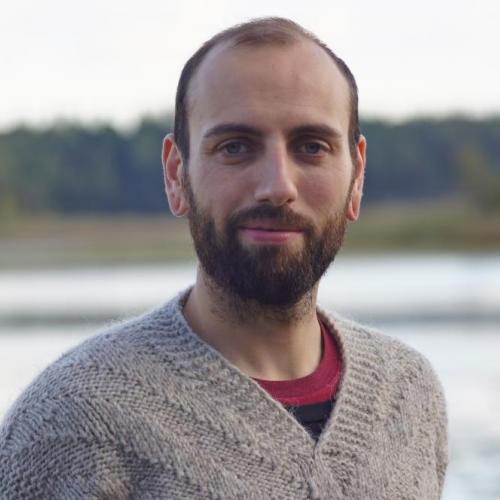 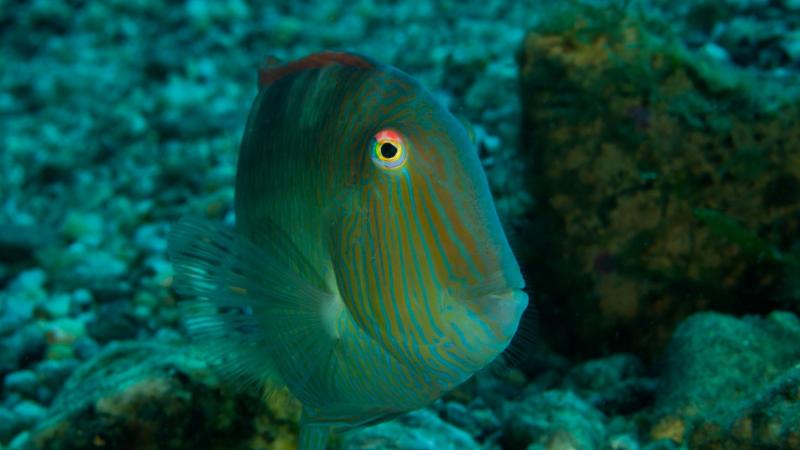 Tracking fish in the ocean

A team with Robert Arlinghaus has developed a high-resolution telemetry system for use in coastal areas. With this system, the positions and movements of hundreds of tagged fish can be determined with a sub-meter positioning.
insight 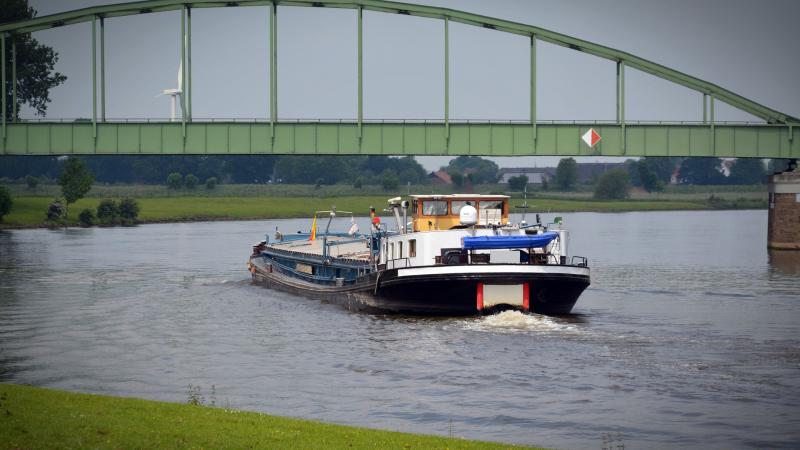 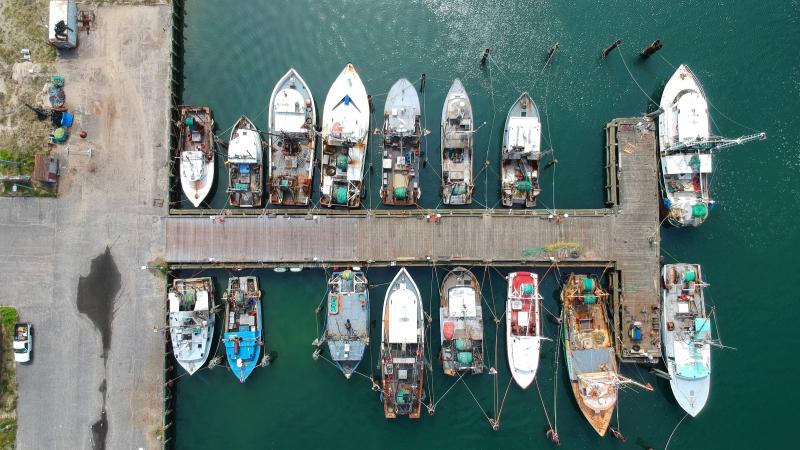 Will freshwater environments and fish populations benefit from the global COVID-19 pandemic and the resulting restrictions on the economy and society? Yes, in the short term, but probably not in the longer term – this is the conclusion of an international team of experts, including IGB scientist Robert Arlinghaus.