Invasive species with charisma have it easier

It's the outside that counts: Their charisma has an impact on the introduction and image of alien species and can even hinder their control. An international research team, led by the Biology Centre of the Czech Academy of Sciences and the IGB, have investigated the influence of charisma on the management of invasive species. 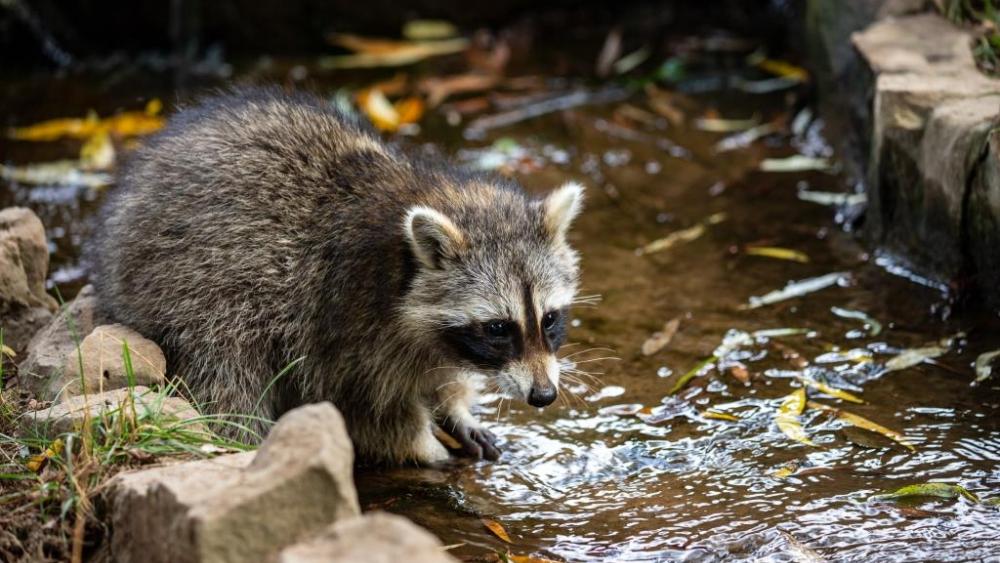 The spread of the raccoon in Europe, originally from America, is controversially discussed. | Photo: Shutterstock

More and more animals and plants are being taken from their habitat by humans – consciously and unconsciously. Many cannot adapt to the new living conditions, but some are becoming firmly established. "Some non-native species cause serious problems for native species – as predators, competitors for food and habitat, or vectors of diseases," explains Professor Jonathan Jeschke, researcher at IGB and Freie Universität Berlin, and head of the Invasion Dynamics Network which initiated the study.

As ornamental plants, aquarium inhabitants or exotic pets, charismatic species are probably more likely to be deliberately introduced than inconspicuous species. And "if a non-native species is introduced more frequently and in higher numbers, it is more likely to establish itself," says Jonathan Jeschke.

The social acceptance of attractive invasive species with charisma is higher than that of unattractive invasive species. This can hamper nature conservation measures designed to contain the spread of a species: "An appearance perceived as beautiful or cute can make the management of species invasions more difficult, because then public support is often lacking," regrets Ivan Jaric, lead author of the study and researcher at the Biology Centre of the Czech Academy of Sciences. For example, management actions in Italy to control the invasive grey squirrel – and to protect the native red squirrel – were prevented by protests from interest groups using cute cartoon characters of the animals.

Even research is taxonomically biased

The research priorities on invasive species are largely determined by their ecological and economic impacts. And yet there is a stronger focus on invasive vertebrates than on invertebrates and on large and charismatic species. "Public and also research interest is disproportionately concentrated on charismatic species. This can cause one-sided gaps in knowledge that lead to protective measures being wrongly prioritised," criticises IGB researcher Dr. Gregor Kalinkat, co-author of the study.

It is therefore important to be aware of the influence of charisma on the management of invasive species and to sensitise actors." This aspect is particularly important when planning and implementing management measures. Conflicts, especially when they affect charismatic species, can arise from the apparent incompatibility of two different ethical perspectives: between those who give priority to the protection of the ecosystem or the conservation of native species and those who are concerned about the welfare of the invasive species concerned," Ivan Jaric underlines the importance of the findings.

Read the article in Frontiers in Ecology and the Environment > 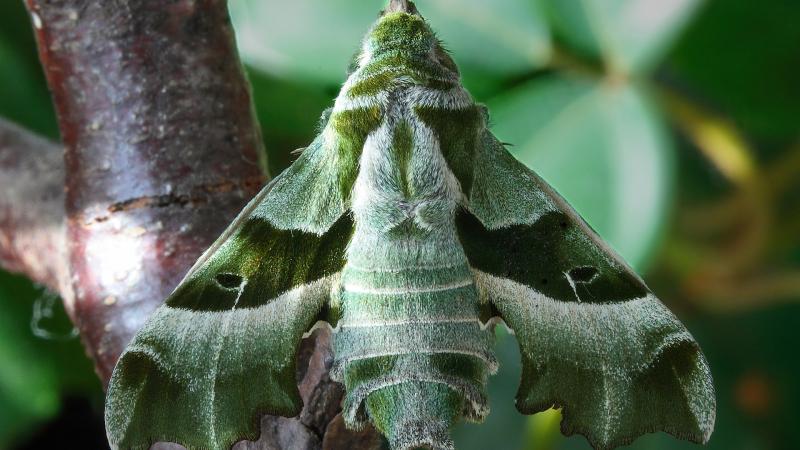 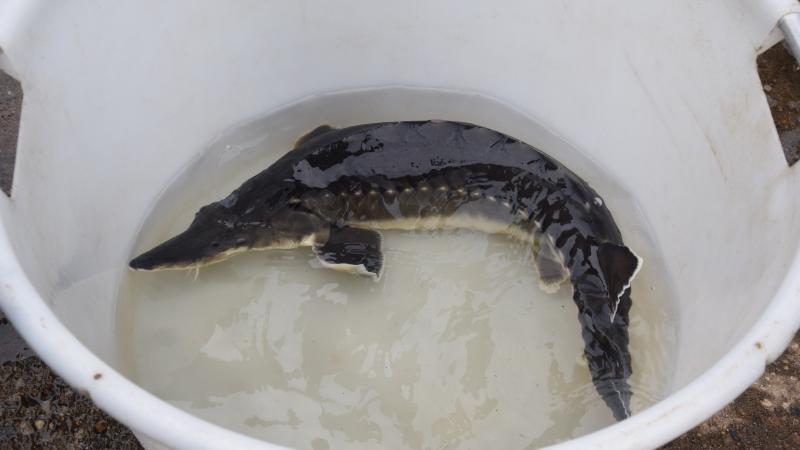 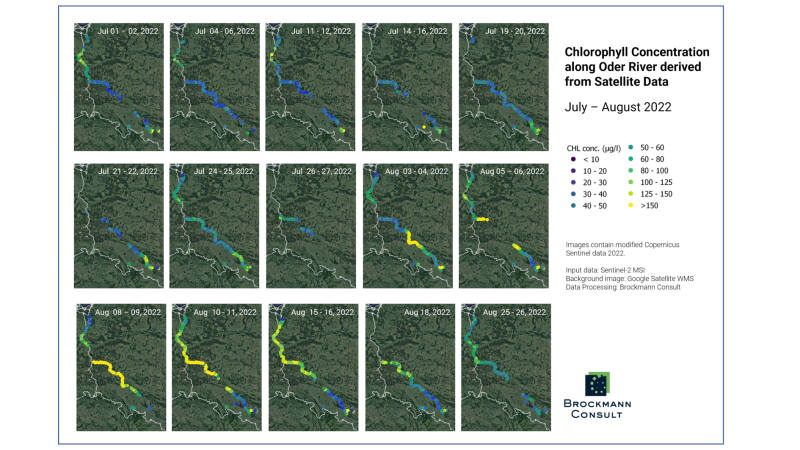