The cold does not frighten IGB researcher Georgiy Kirillin during his research trips. He is fascinated by what happens under the ice cover of frozen lakes. 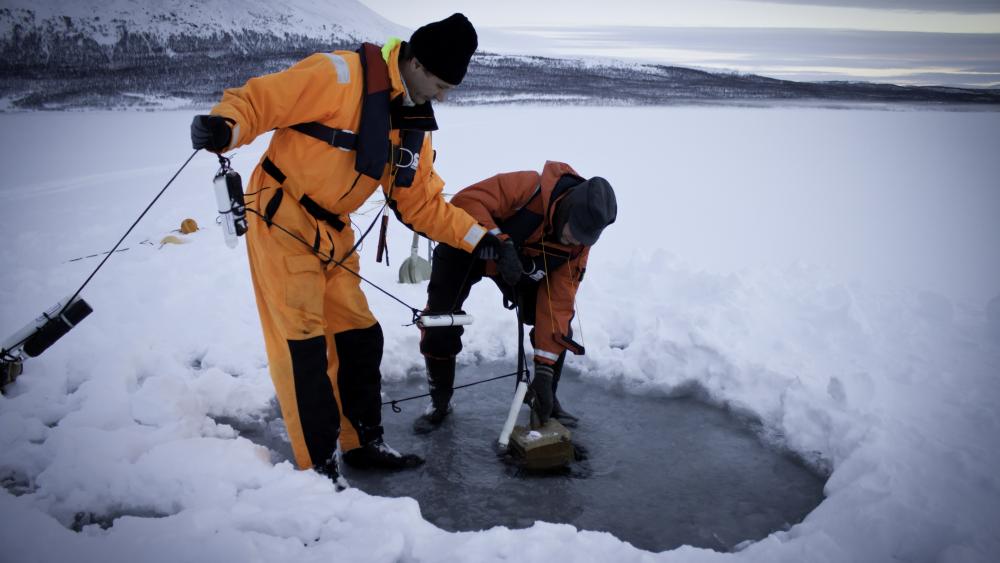 Georgiy Kirillin and a colleague on Lake Kilpisjarvi in Lapland. | Photo: IGB

Georgiy Kirillin lets the measuring sensors slide through a hole under the meter-thick ice layer of Lake Kilpisjärvi in the far northwest of Finland. "In many long-term observations of lakes we had a gap – in winter," says the researcher. The ice-covered period is associated with complicated physical processes. Kirillin is interested in how the water behaves under the ice surface, which layers it forms or which currents are generated in the water. These factors determine the duration and type of ice cover, which in turn affects the ecology of the lake.

For this reason, the IGB research group with logistic support of the University of Helsinki maintains a permanent measuring platform in the lake, which automatically records values such as the oxygen content or the temperature of the water and air at regular intervals. They chose Lake Kilpisjärvi because the lake has the longest ice-covered period in Western Europe. Further north, the effects of the Gulf Stream can already be felt. The ice cover lasts until mid-June, with 40 meters of deep water underneath – the latter being anything but quiet.

Using a remotely operated mini-submarine, Kirillin and his colleagues investigate physical conditions under the ice. By this, the researchers were able for the first time to show in detail how the water circulates under the ice cover of inland lakes. The entire water volume was found to make a whole circle around the seven-kilometer-long lake within two to three days.

In times of climate change, the ice changes – and so does the ecology of the lake.

The data of Kirilin's team from Kilpisjärvi confirm what has also been observed for other lakes worldwide: The time of the annual ice cover is getting shorter. Kilpisjärvi has already set a negative record twice in a row in the last four years. "The shortened ice cover changes the growth of algae, plants and microorganisms, and entire food webs in the lake," explains Kirillin.

The scientist is also conducting research at Lake Baikal, where the effects of climate change are not quite as noticeable. A lot of heat is stored in the one and a half kilometre thick water column under the ice. This prevents the formation of ice cover on the lake for a long time. Even at -30°C in November Lake Baikal is often still ice-free.

Even though the researcher has stood on ice of dozens of lakes around the world, he has never broken in (- knock on ice!). His tip: "The ice cannot be trusted. The layer should be at least twenty centimeters thick before you can walk on it. Strong wind makes the ice oscillate bringing warm water to the surface. Currents under the ice are always dangerous, especially if you can't estimate the thickness of the ice under a layer of snow. But that's just the exciting thing; ice is anything but rigid, because so much happens beneath the surface that we can't see and only slowly begin to understand". 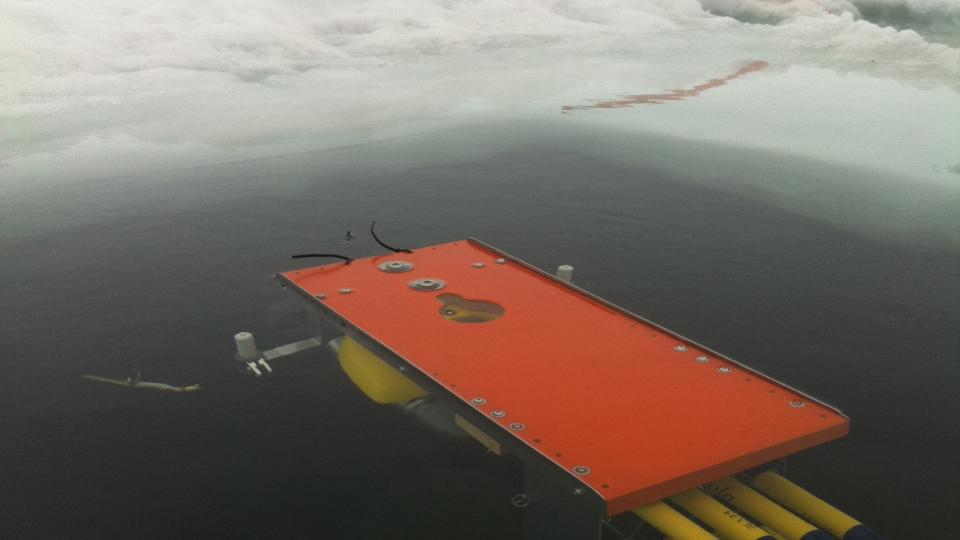 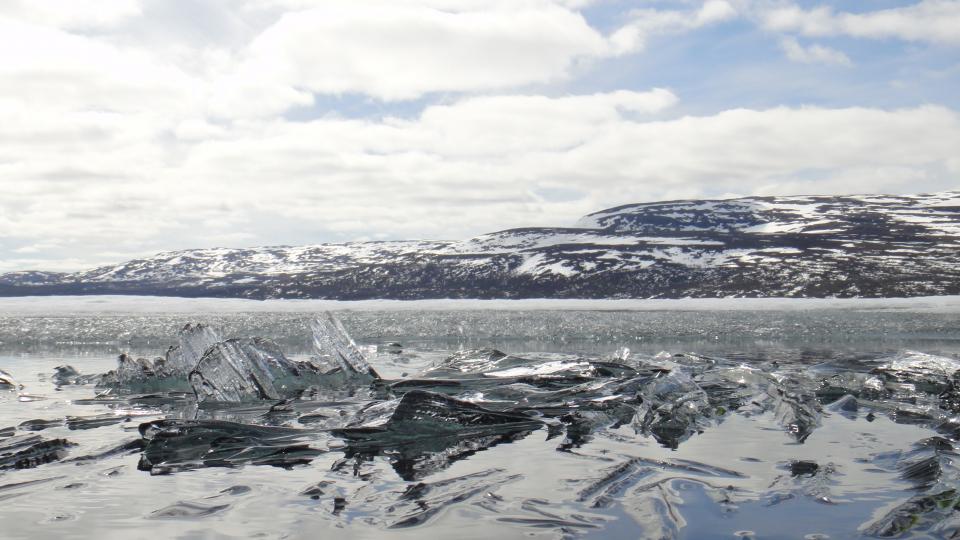 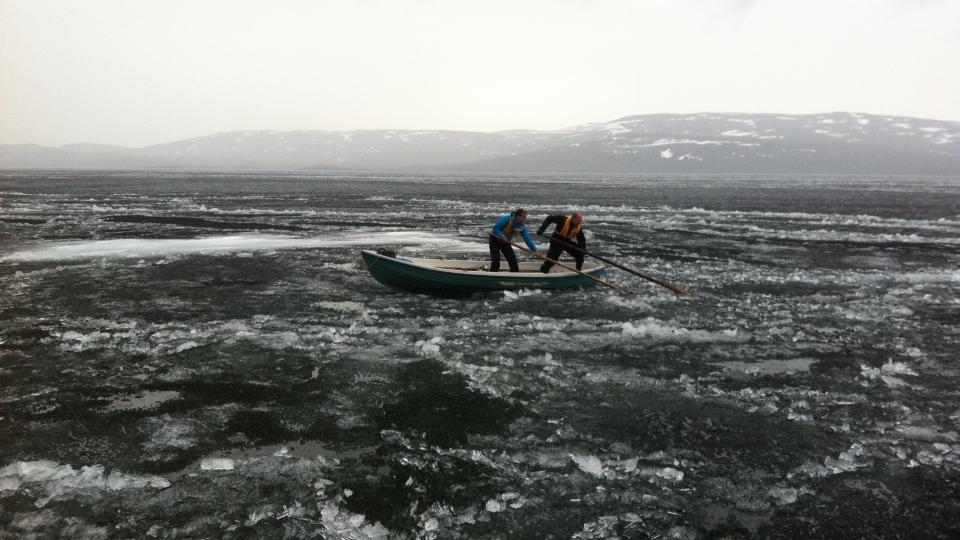 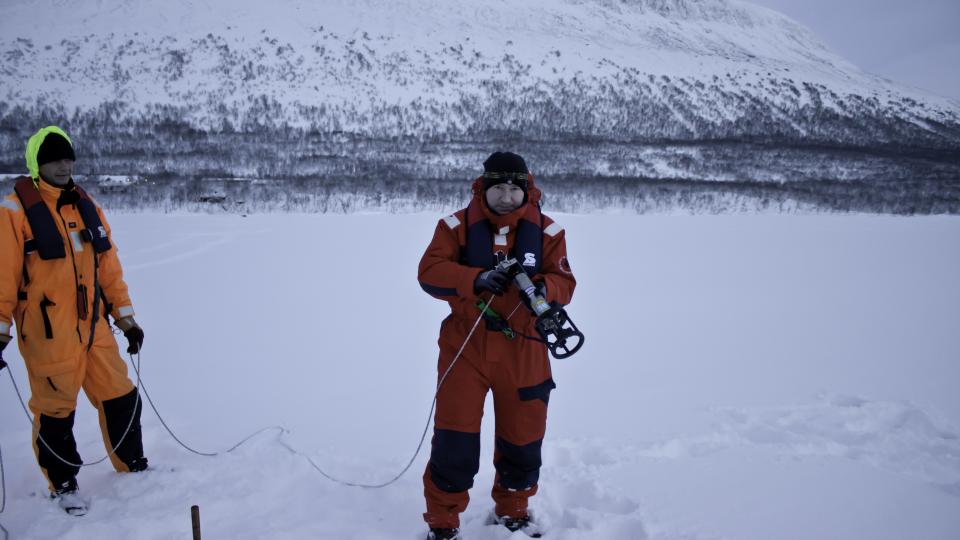 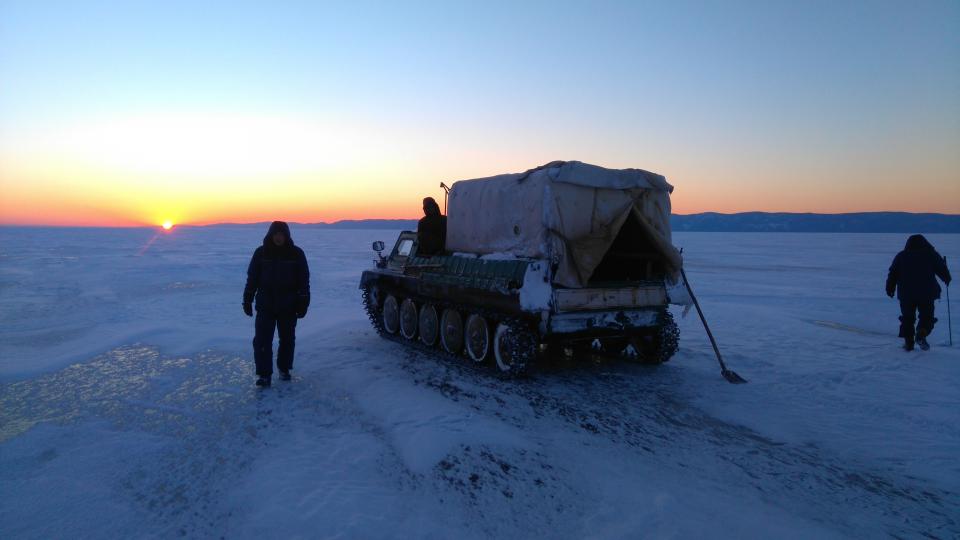 The IGB research team also regularly takes samples from Lake Baikal in Russia and investigates the formation of the ice layer. Photo: IGB 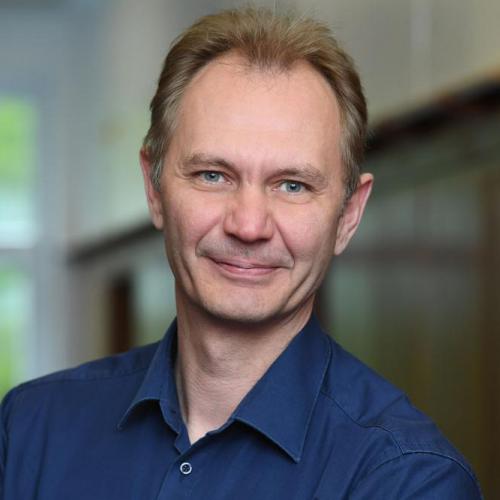 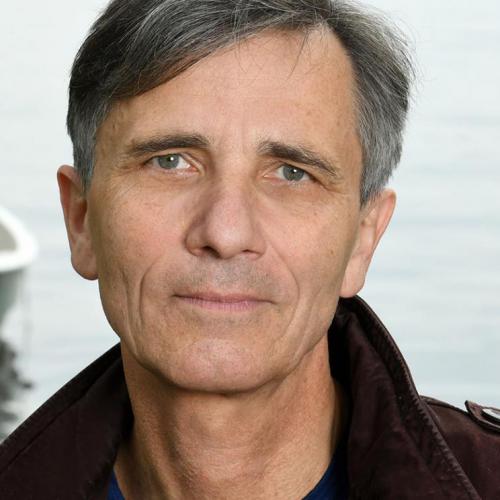 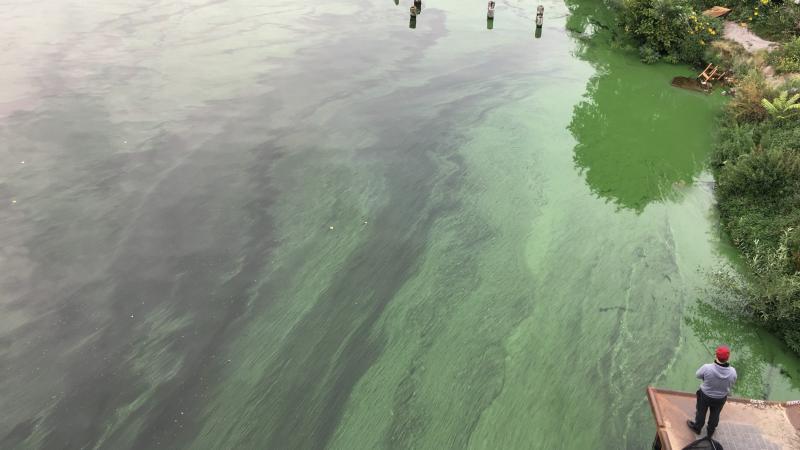 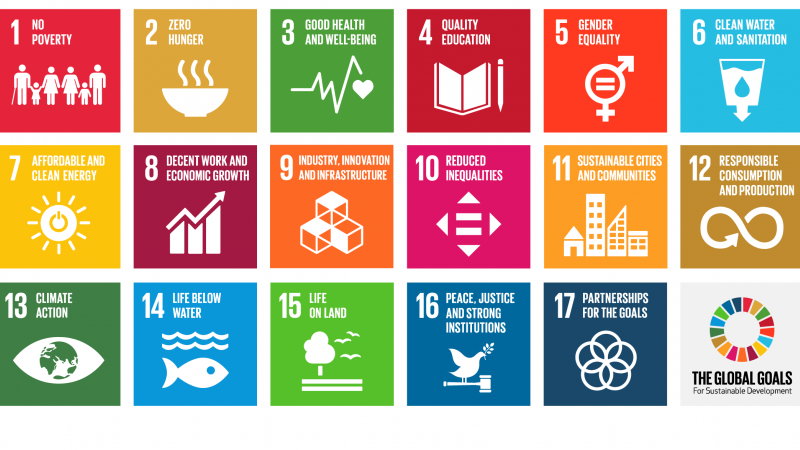 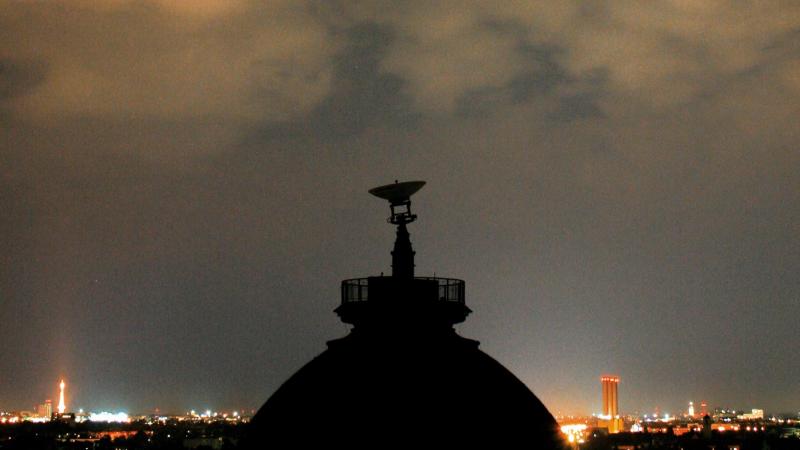 Light pollution can suppress melatonin production in humans and animals

Melatonin sets the internal clock. Researchers from IGB in an international team have analyzed data on the impact  of light pollution on melatonin formation in humans and vertebrates. They found that even the low light intensities of urban skyglow can suppress melatonin production. Melatonin influences the metabolism and other body functions.