In honour of World Coffee Day
Using coffee and milk, Ulrike Scharfenberger and Tom Shatwell show in a video how water forms layers in the lake. So-called stratification occurs when a layer of warm water floats on the surface because it has a lower density than the cold deep water. It is through wind that the surface water mixes with the deep water, creating internal waves. 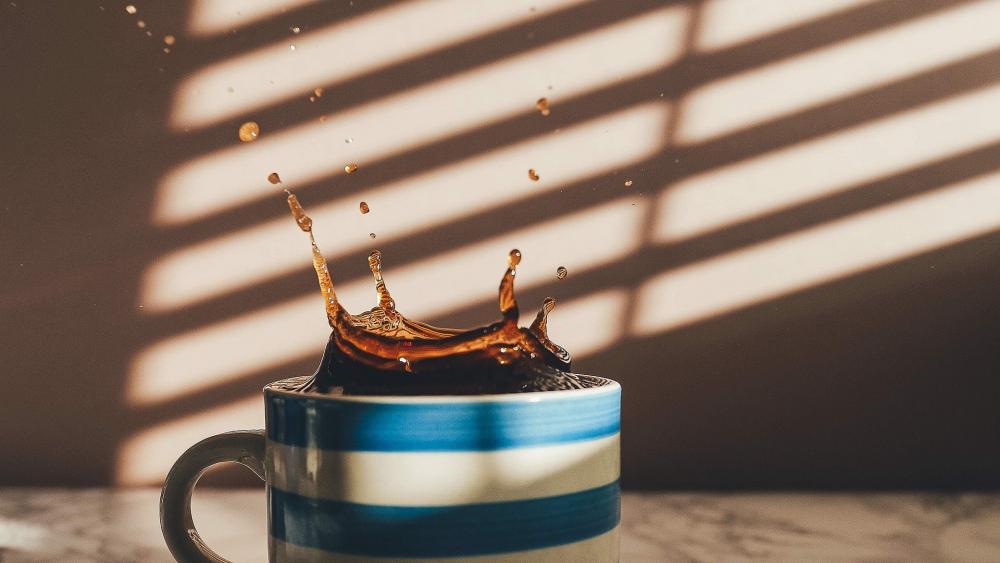 Anything but cold coffee: IGB researchers have recreated the temperature stratification in the water. | Photo: Annie Spratt/Pixabay

In lakes, surface water warmed by the sun piles up over the colder deep water in summer. This is due to the temperature-related differences in density of the water. It has its greatest density at 4°C and thus sinks to the depths. Warmer water remains at the surface. In autumn, when the temperature is equalised throughout the lake by cooling at the surface, the energy introduced by the wind is sufficient to completely mix the upper and lower water masses. Oxygen and nutrients are distributed evenly throughout the water body. They will thus be available again for the production and decomposition of biomass during the stratification phase next summer.

Stratification in the coffee cup

With warm milk and cold coffee, Ulrike Scharfenberger and Tom Shatwell simulate in the video how stratification occurs in the lake. A baking paper on the bottom of the basin prevents the coffee and milk from mixing as soon as they are poured together. First the milk is poured into the basin. When the coffee is poured, it flows under the milk and the baking parchment. When the baking parchment is removed, the milk and coffee remain separate. This transition is called "thermocline" because the temperature there drops abruptly. You can easily see the internal waves or "seiches" along the thermocline, which give the impression of splashing, sloshing water. These small underwater waves are actually created constantly in stratified lakes.

Die-hard latte drinker will have noticed: With a real Latte Macchiato it's the other way around, of course: at the bottom is the milk, only warm and not hot, on top of which the scalding hot espresso floats. Enjoy! 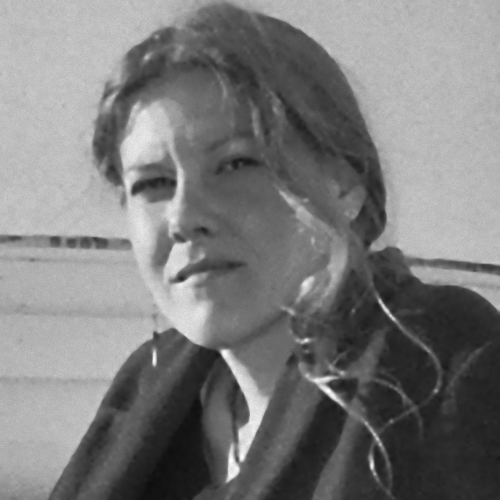 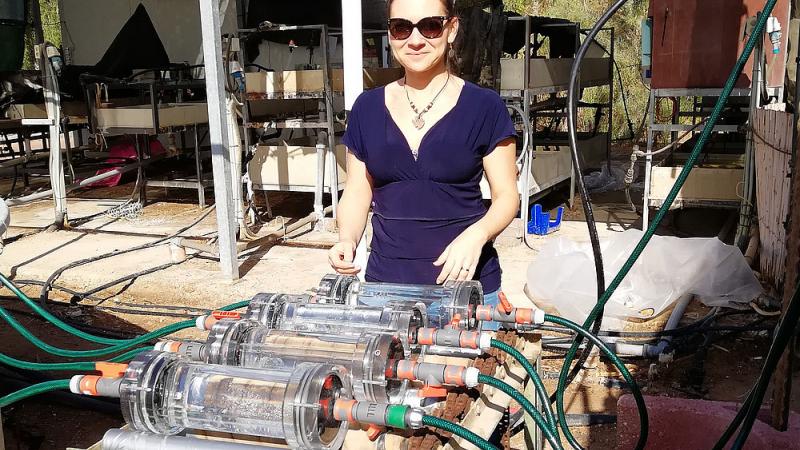 In the 2nd episode of the new Marthe Vogt Podcast by the Forschungsverbund Berlin e.V., aquatic microbial ecologist Mina Bizic talks about her journey to academia and her life beyond science.
short news 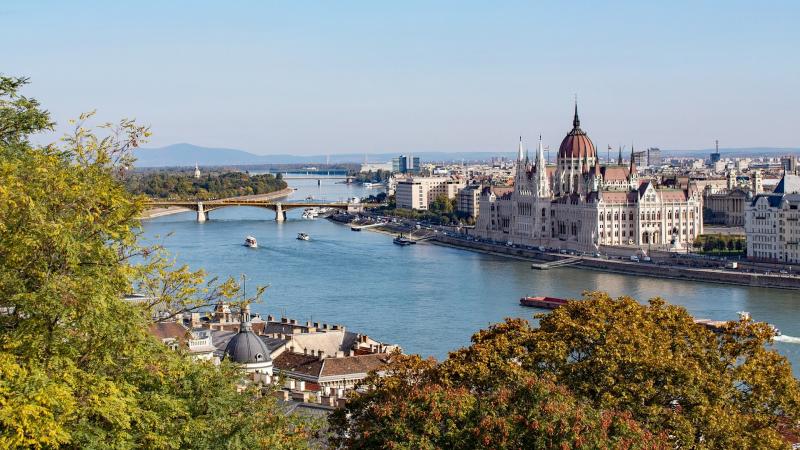 The Danube – all nice and blue?

It crosses ten countries, running over 2,800 kilometres from source to mouth, is a border river, and has been used as a passage for trade for millennia: the Danube is a veritable transnational river – and a challenge for freshwater management.
insight 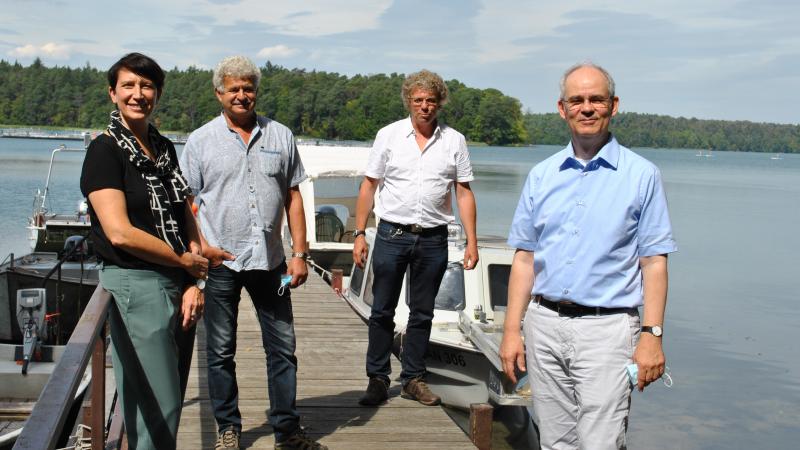 The State Secretary for Agriculture and the Environment of Brandenburg, Silvia Bender, visited IGB at Lake Stechlin on 20 August.