Organisms can grow on microplastics in freshwater ecosystems. The findings of a study undertaken by researchers from the Leibniz-Institute of Freshwater Ecology and Inland Fisheries (IGB) and the Leibniz Institute for Baltic Sea Research, Warnemünde (IOW) show that the potentially toxin-producing plankton species Pfiesteria piscicida prefers to colonise plastic particles, where they are found in densities about two to three times higher than on comparable wood particles floating in the water. 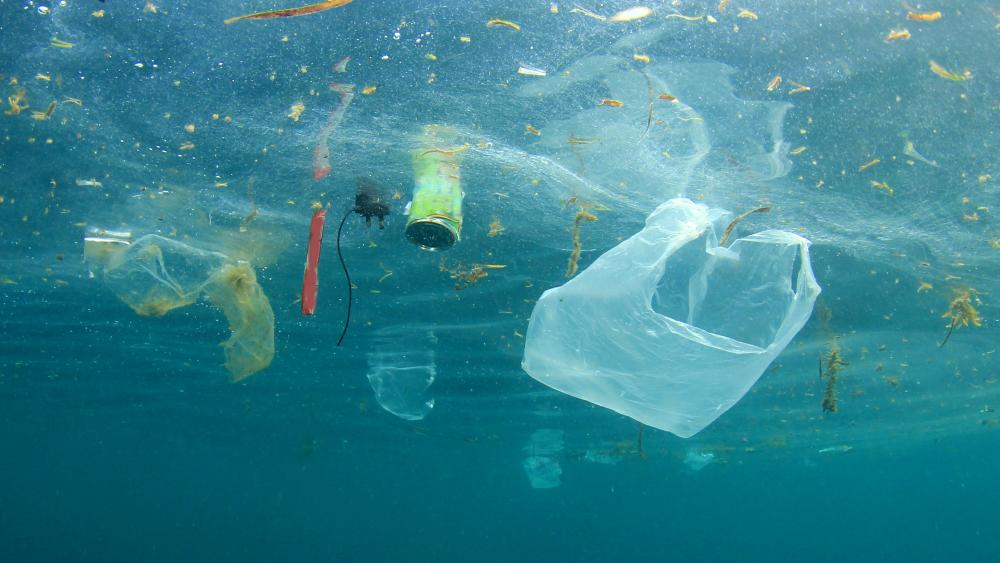 Microorganisms can enrich on microplastics in the water. Foto: shutterstock

A plastic item weighing one gram, floating in the sea, can harbour more living organisms than a thousand litres of surrounding seawater. To date, little research has been conducted to determine the extent to which microorganisms colonise microplastics in brackish ecosystems, and which species dominate such populations. A team of limnologists have investigated the natural colonisation of polyethylene (PE) and polystyrene (PS) microplastics by eukaryotic microorganisms. Examples of eukaryotic microorganisms include plankton species that – unlike bacteria and viruses – are single-celled.

The 15-day experiment involved incubating PE and PS particles, a few millimetres in size, with natural microfauna at different stations in the Baltic Sea, the river Warnow and a wastewater treatment plant. The scientists then used sequence analysis to investigate the complex communities on the microplastics. Around 500 different species of eukaryotes were present on the tiny particles.

The dinoflagellate Pfiesteria piscicida, a potentially toxic plankton species, headed the top 20 microorganisms on microplastics. It reached densities about fifty times as high as in the surrounding water and about two to three times as high as on comparable wood particles.   Its name means the “fish killer” – after all, this pathogen may damage the skin of fish by producing toxins. The mass production of these toxins may present a serious threat to human and animal health. The researchers chose a method for quantifying specific ribosomal RNA in order to estimate the density of the various microorganisms. This method does not measure the actual cell count of the colonizing organisms. However, it is regarded as a good indicator of the extent to which certain organisms shape a microbial community.

“Microplastics may represent a significant habitat and transport medium for microorganisms. Our experiments showed that microorganisms, e.g. dinoflagellates such as Pfiesteria piscicida, enrich on plastic items, where they exhibit much higher densities than in the surrounding water or on driftwood”, explains the lead author of the study, Maria Therese Kettner from IGB, the results of the study. IGB researcher Hans-Peter Grossart, who led the study, addressed another issue: “Unlike natural substances such as wood or colonies of algae, microplastic particles decay extremely slowly, and may therefore transport the organisms they host over long distances.” Floating plastic may therefore play a role in the dispersion of various (micro)-organisms, including invasive, parasitic and pathogenic species. "However, communities on microplastic particles often change when they 'travel' and adapt to their new environment," says marine microbiologist Matthias Labrenz. "Therefore, these aspects need further investigation," concludes the IOW researcher. 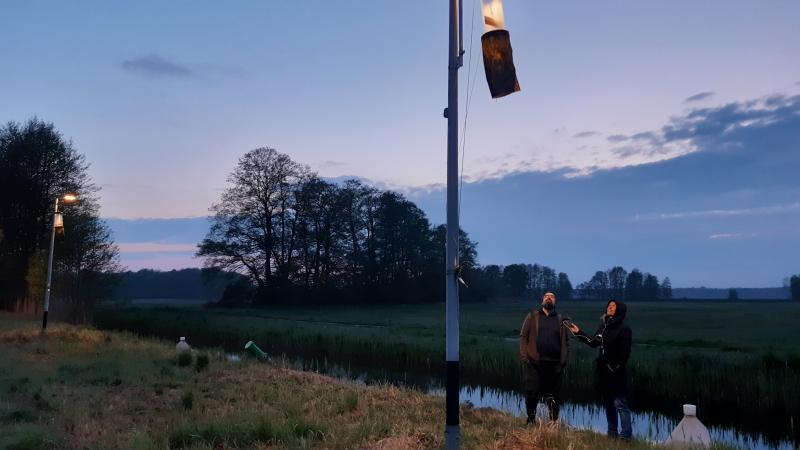 What effect does street lighting have on insects and what could an environment-friendly lighting design look like? This is what researchers are investigating together with citizen scientists in Mecklenburg-Western Pomerania, Hesse and Brandenburg.
press release 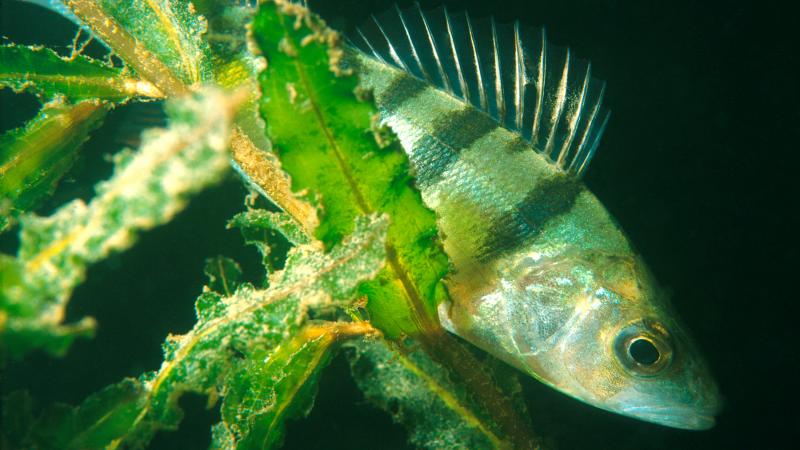 Light pollution can suppress the production of melatonin in fish, even at very low light intensities, a finding established by Franziska Kupprat, Franz Hölker and Werner Kloas from IGB.
short news 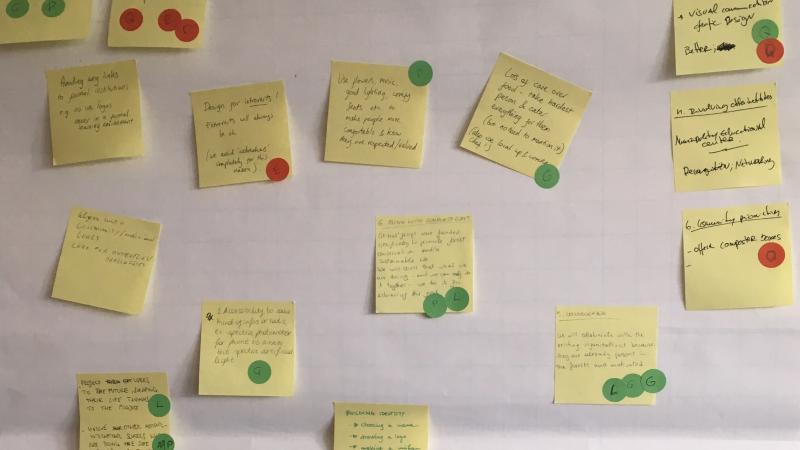