When pesticides, nitrate and global warming come together
Various pesticides, nitrate and climate warming – many stress factors for lakes and their creatures. A French-German research team led by Elisabeth Gross from the Université de Lorraine with the participation of IGB has studied the individual and combined effects of these stressors on the food web of macrophytes, algae and microorganisms in shallow lakes. The ecological quality of the water depends to a large extent on this. One result of the study: in combination, the negative effects of these stressors on water quality increase significantly and can promote a "tipping" of a clear lake into a turbid state. 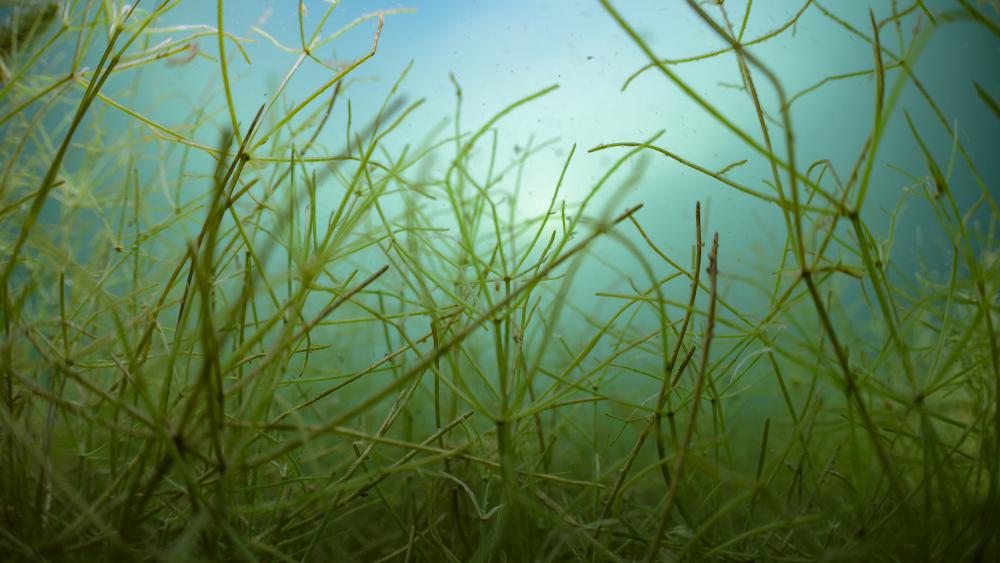 Shallow, small lakes are the most common type of freshwater bodies worldwide. They are characterised by many aquatic plants that stabilise the clear water condition. External influences from the atmosphere and the surrounding land can trigger the abrupt change to the turbid state dominated by phytoplankton.

For example, runoff from agricultural land that washes nitrate and various pesticides into the water. And, of course, climate change with warmer temperatures. The research team used microcosm experiments to investigate the individual and combined effects of the stressors - pesticides, nitrate and climate warming - on aquatic food webs consisting of aquatic plants, microalgae and their consumers such as water fleas, snails and mussels. "In microcosm experiments, you bring part of the environment into the laboratory. The advantage is that you can recreate changes on a small scale quite realistically. In this way, we were able to investigate for the first time whether the combination of these stressors has an influence on the food webs and thus also on the condition of the water bodies," explained Vinita Vijayaraj, first author of the study from the French Université de Lorraine.

In the experiments, environmentally relevant amounts of pesticides in combination with nitrate reduced the growth of aquatic plants by about half and accelerated the development of phytoplankton, especially green algae. "Our assumption was confirmed that runoff from agricultural land with pesticides and high nitrate pollution worsens the condition of small shallow lakes by causing more algae to grow instead of aquatic plants," said IGB researcher Sabine Hilt, coauthor of the study "The effect was significantly stronger than from the individual stressors alone," she added.

There were also fewer snails and water fleas due to pesticides, which may be related to insecticides, fungicides, or metals such as copper in the pesticide mixture. Because these organisms were missing, algae growth was less kept under control by feeding.

Pesticides and nitrate alone usually had little effect on aquatic plants at the concentrations tested, but together they showed synergistic effects. "We emphasise the importance of reducing both nitrate and pesticide use in agriculture. Reducing only one of these chemical stressors may not be sufficient," therefore said IGB researcher Franz Hölker, also a coauthor of the study.

Climate change is an additional stressor

The situation becomes even more complex when warming is added to these stressors. "It is commonly assumed that global warming drives the growth of aquatic plants in temperate and arctic regions, unless critical thresholds for nutrient loading leading to phytoplankton dominance are exceeded," Sabine Hilt explained. In the experiment, warming modulated the effect of agricultural runoff. Ultimately, the multiple stresses in the experiment also led to an inhibition of aquatic plant growth and increased algal development in contrast to the expected effect of adding up the response to the individual stressors. "The study shows the need for such complex experiments, as the effect of multiple stressors on ecosystems cannot be predicted from the effects of the individual stressors," noted the study's leader Elisabeth Gross. 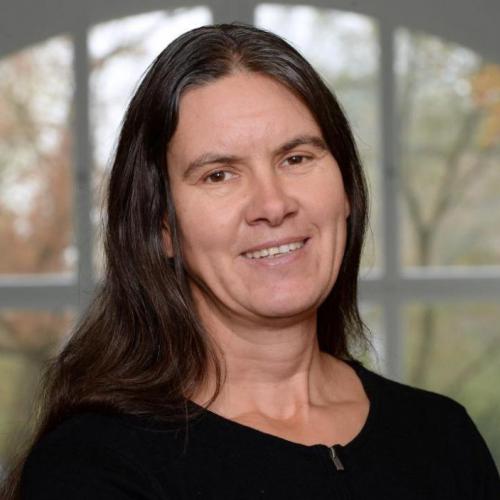 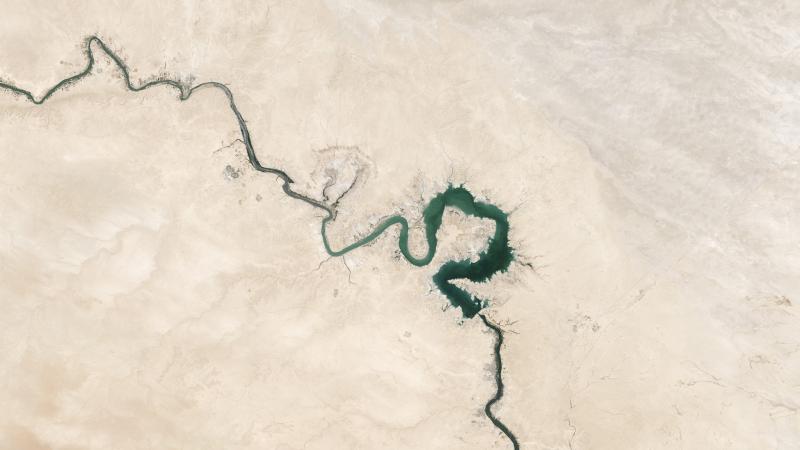 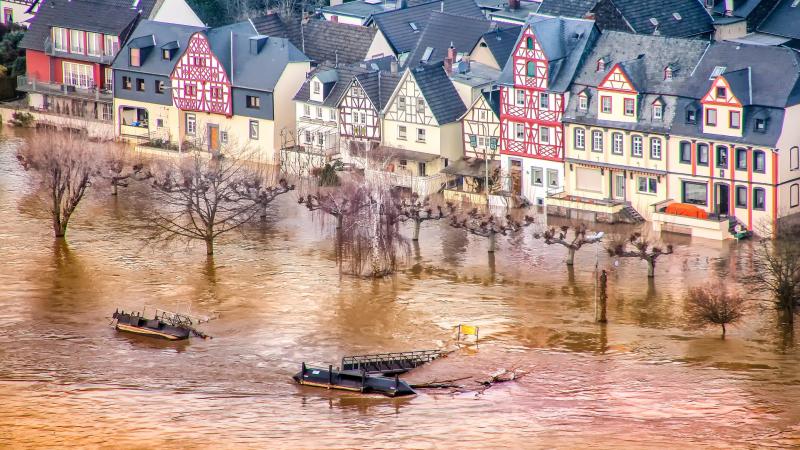 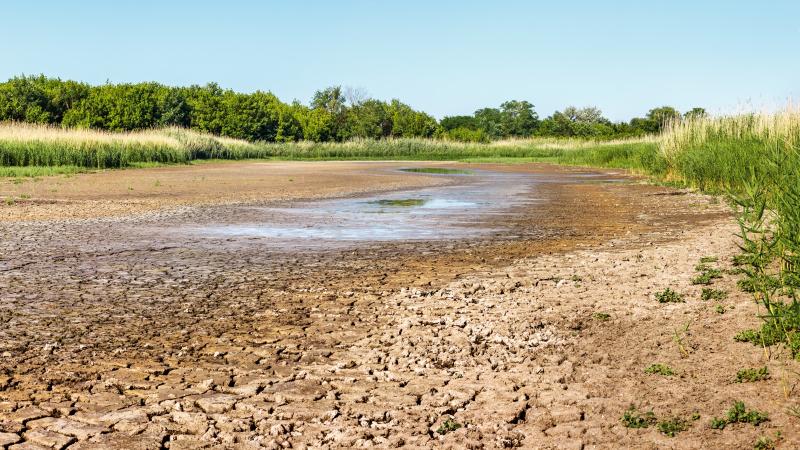 Dry banks instead of expanses of water, trickles instead of torrents. With climate change, freshwater bodies are losing water. Researchers of IGB are investigating what this means for people and ecosystems. Over the next few weeks, they will answer 10 questions on the topic.