The impacts of invasive species are often difficult to predict
New Zealand and other islands have experienced invasions of rats, Europe has for example seen the arrival of the spiny-cheek crayfish, spreading a disease called crayfish plague: invasive species can put native animal and plant species on the brink of extinction. They often go undetected for a long time, or their damaging impacts are not immediately clear. This phenomenon – referred to as crypticity – represents a huge challenge for the management of species communities and the conservation of biodiversity. This is the conclusion of an international team of researchers involving the Czech Academy of Sciences, Berlin’s Leibniz-Institute of Freshwater Ecology and Inland Fisheries (IGB), Freie Universität Berlin, Technische Universität Berlin, the University of Potsdam, India’s National Institute of Advanced Studies and the University of Vienna, Austria. 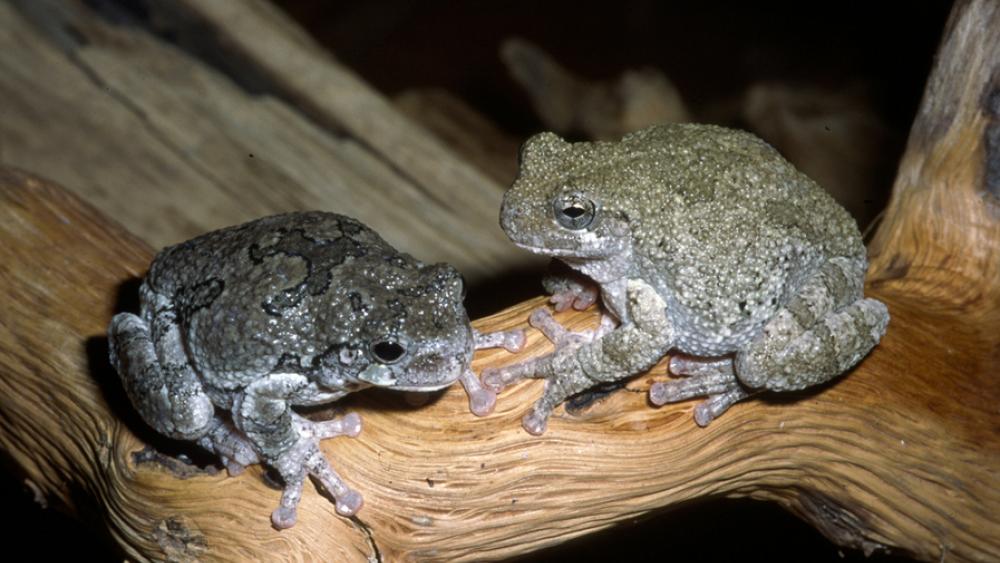 It was impossible to foresee the devastating effects of Mediterranean mussels’ (Mytilus galloprovincialis) invasion along the South African coast, where the mussels have – after their introduction – started to settle on the eyestalks and mouthparts of the crabs Ovalipes trimaculatus; this has caused a mass mortality of the crabs. The impacts of invasive species on native fauna and flora can be devastating. A major problem is that their introductions often go unnoticed, or their damaging effects are only detected with a delay. Since these processes are often hard to predict, it is difficult to assess the extent, impacts and risks of biological invasions, and to plan effective control measures. An international team of researchers has developed a conceptual framework to deal with these aspects of uncertainty.

“Not all non-native species are problematic. In fact, we appreciate many of them, for example crop plants such as the potato, which was brought to Europe in the 16th century. Some non-native species, however, are threatening native species and communities,” stated Jonathan Jeschke, IGB researcher and co-author of the study, explaining the ambivalent role of alien species. Jeschke also coordinates the Invasion Dynamics Network (InDyNet), an international network of scientists studying temporal dynamics in biological invasions, from which the current study emerged.

Whether an invasive species is quickly detected depends on its ecological properties, its new habitat, and the circumstances of its introduction. If, for instance, the imported species closely resembles a native species, genetic analyses are often necessary to tell them apart. Many species also go undetected for a long time because they occur only rarely or populate habitats that are difficult to access – examples include belowground and aquatic ecosystems. The management of alien species is already on the political agenda, e.g. in the Aichi targets, the Sustainable Development Goals, and an EU regulation (No 1143/2014) on invasive alien species. At the same time, the authors of the study believe that crypticity has received too little attention so far.

“We have developed a set of research methods and tools that will enable us to determine detrimental species and properties, as well as spatial and temporal changes, more effectively. Citizen scientists, for example, can provide support by helping researchers to find invasive species; while long-term monitoring and research help us to determine critical developments in good time,” stated Ivan Jarić, a researcher from the Biology Centre of the Czech Academy of Sciences and lead author of the study. Jarić and his colleagues are working to ensure that their “toolbox” helps improving concepts for the management of alien species. 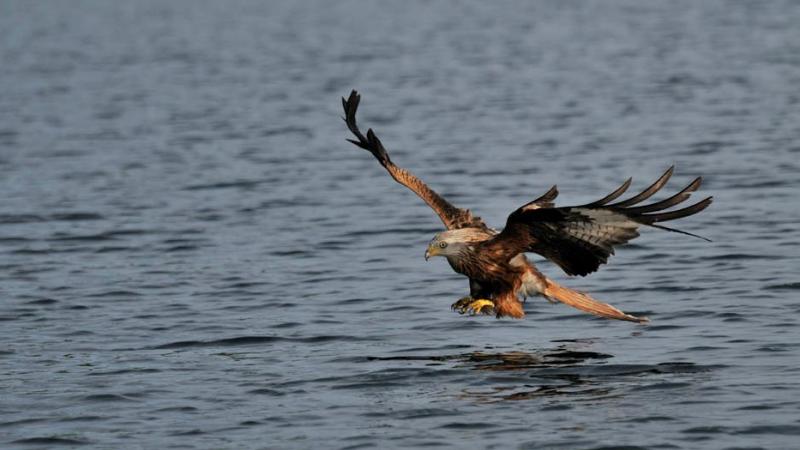 Not only species, but also their habitats and genetic diversity need ambitious, interlinked targets. The study in Science with Luc De Meester outlines the scientific basis for redesigning the new set of biodiversity goals.
insight 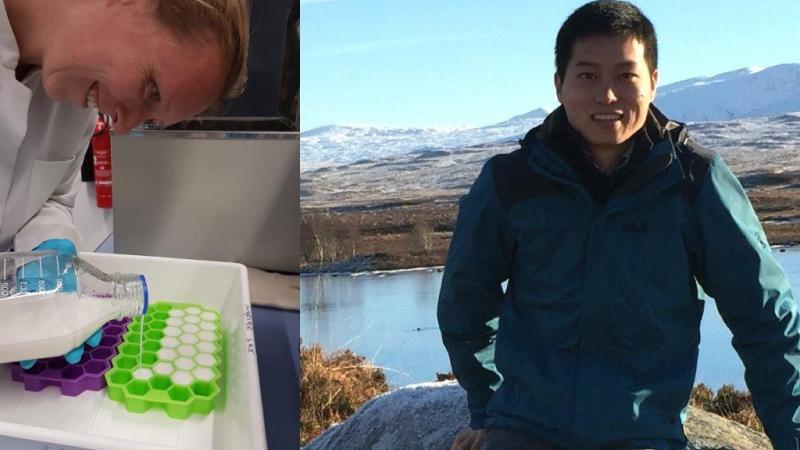 This year’s winners are Fengzhi He, Mandy Velthuis and Nico Martyniuk. The International Society of Limnology awards the prize every two years for the three best publications in the field of limnology.
press release 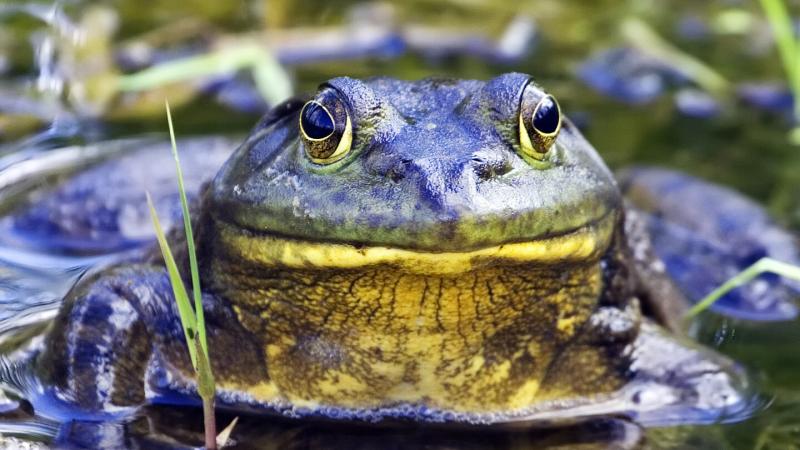 14 Recommendations for the protection of freshwater biodiversity beyond 2020

Freshwater ecosystems are under-prioritised relative to marine or terrestrial systems, although they are disproportionately at risk.