Germany is one of the most important markets for freight transport by inland navigation. In addition, there is growing, but barely regulated recreational navigation. Scientists from the Leibniz-Institute of Freshwater Ecology and Inland Fisheries (IGB) have investigated how commercial and recreational navigation affect fish communities in six large European rivers. They analyzed almost 400 fish samplings at 88 different sites – a unique large-scale study. The result: heavy vessel operation significantly reduces the number of fishes, with species depending on gravel spawning grounds and shallow shore zones being particularly sensitive. The researchers recommend that these results should also be taken into account in the "Blue Belt Germany" federal program, for which the 3rd Status Conference is being held in Berlin today. 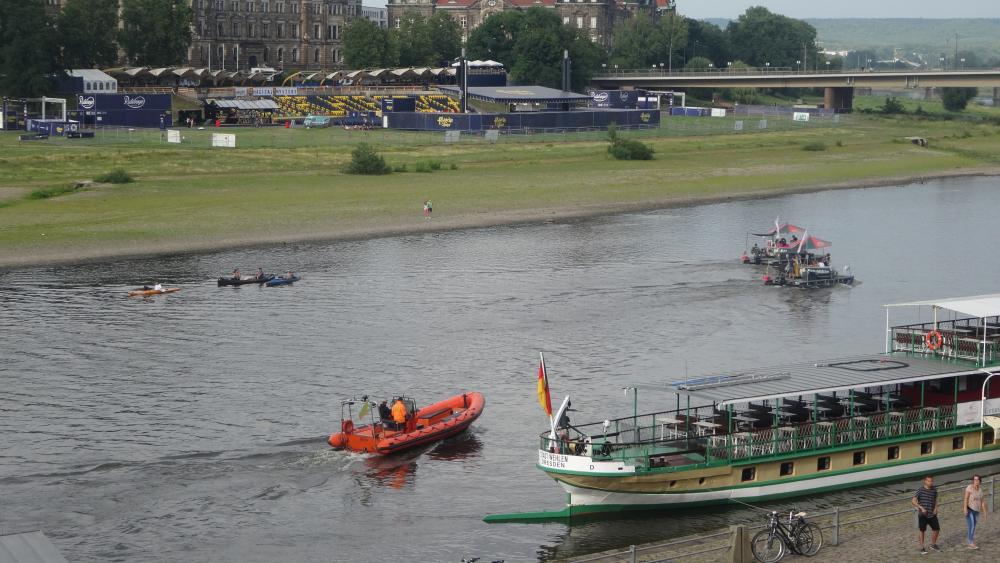 With around 7500 kilometers of waterways, Germany is one of the most important European locations for inland navigation. Besides cargo vessels, also sport boats and passenger ships sail across rivers and lakes engineered to waterways. The market for recreational boating and leisure navigation is growing steadily. Another trend thrives towards larger, higher powered vessels with higher carrying capacities.

As part of the federal program Blue Belt Germany, shipping routes of low traffic importance are now to be renatured and at the same time increasingly developed for water-based recreation and tourism.

By 2050, waterways should meet European environmental objectives on the one hand and strengthen the regional economy on the other - also by promoting water-based tourism. However, ecological consequences of ship and boat traffic on fish assemblages have not been adequately considered yet.

Researchers from the IGB have investigated the ecological consequences of shipping on fish assemblages in six European large rivers. They analyzed almost 400 fish samples from 88 locations and applied statistical models to assess whether ship type (cargo vessels, river cruisers or sport boats) or ship frequency, ship size and the amount of empty running vessels affect the fish assemblages.

Far too few fish species in the River Rhine: also a consequence of inland navigation

The Rhine is the busiest river in the world. It carries about two thirds of the freight transported by inland navigation in Europe, about 200 million tons per year. Each day, on average 264 cargo vessels pass a site along the River Rhine. In comparison: on the River Oder, an average of only 15 cargo vessels per day transport a total of 500,000 tons of goods per year. "The difference in ship traffic is reflected in the diversity of fish species. Our analyses confirmed below-average species richness in the River Rhine and above-average species richness in the River Oder," says Dr. Petr Zajicek, first author of the study explaining the results.

Heavy loaded cargo vessels have the largest draught and therefore a particularly negative influence on biodiversity. The faster they sail, the greater the physical forces caused by vessel passage resulting in drawdown, bow- and stern waves as well as return currents, with significantly negative impacts on habitats of fishes and other aquatic organisms.

Dr. Christian Wolter, head of the study and IGB researcher, comments on the results of the study with regard to the national Blue Belt Germany program: "Without the revitalization of river-typical habitats, the planned touristic development of secondary waterways will accelerate rather than stop the loss of biodiversity in our rivers. Therefore, the objectives of future development program such as the Blue Belt Germany should not be determined by growth expectations for economical utility, but rather by their ecological development potential. An ecologically intact, species-rich and diverse river landscape will certainly open up new and sustainable development opportunities". 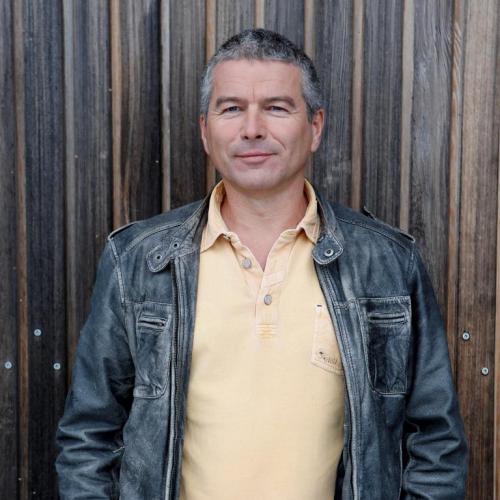 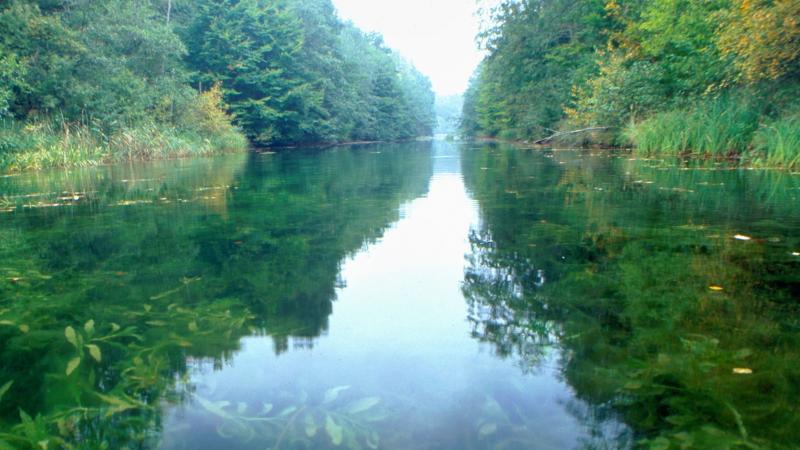 Ecologically intact rivers are worth billions to European countries

According to a study by Robert Arlinghaus, the willingness-to-pay per capita in Germany for ecologically intact rivers would be about 675 euros per year.
press release 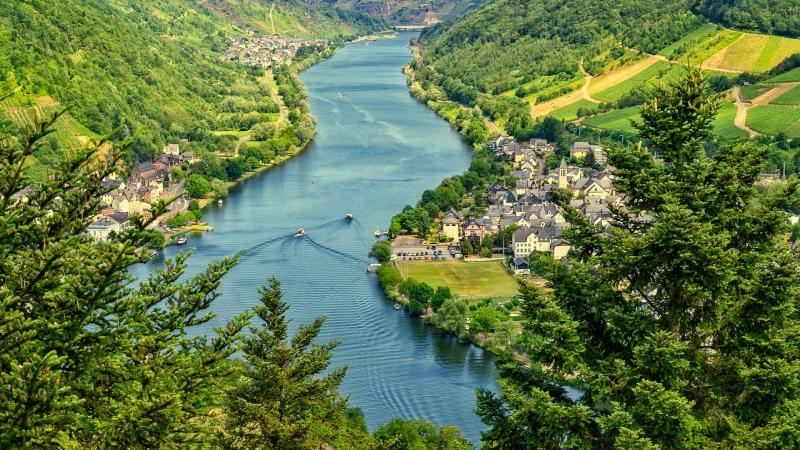 The IGB Policy Brief recommends continued commitment to the objectives of the WFD and improved practical implementation – and offers options for action to policy makers and practitioners.
short news 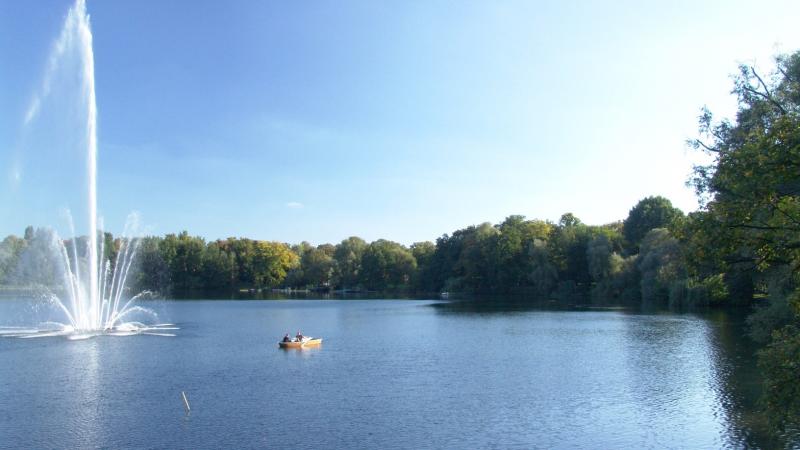 Support the project Urban Algae and participate in the online survey on perception and appreciation of urban ponds by 30th September 2019!