An interview with Dr. Gregor Kalinkat about the biodiversity loss in freshwater ecosystems
In a working paper published at the end of 2016, IGB researcher Dr. Gregor Kalinkat and his colleagues called for more to be done to protect biodiversity in freshwater systems. In an interview, the biologist explains why species in lakes, rivers, etc. are particularly at risk – and reveals which creature would be a good flagship species for Berlin’s waters. 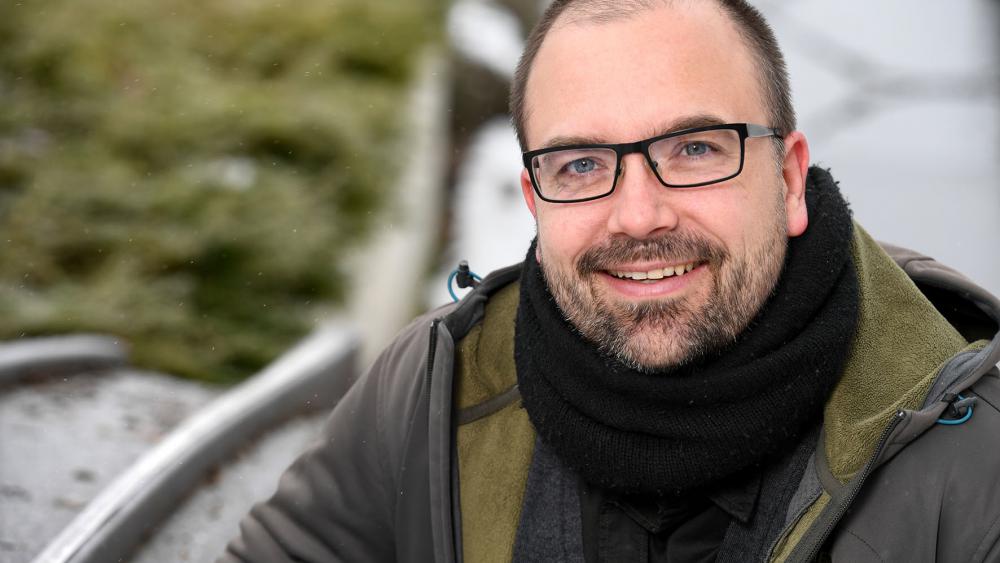 The loss of biodiversity on our planet has been a hotly debated topic in biology for years, one that is also being researched at IGB. What does the decline in biodiversity mean to humankind?

Dr. Gregor Kalinkat: This question is being debated intensely in academic circles. First, there is the utilitarian dimension, i.e. the extent to which species diversity is specifically beneficial to humankind in the form of ecosystem services. Second, there are moral aspects, i.e. our obligation to acknowledge nature as a value that needs to be preserved per se. The main utilitarian argument is the so-called portfolio effect, which states that species diversity reduces the risk of unexpected events having a dramatic impact on humankind, such as in food production.

Can you give me an example?

Scientists have demonstrated that salmon yields on the Pacific Coast of North America remain constant even if a population may weaken occasionally. The fact that many different populations exist there has a stabilising effect. Another beneficial ecosystem service that species diversity provides to humans is the control of diseases and their vectors. A simple example: if a pool contains frogs, the frogs will eat mosquito larvae, which are potential disease carriers. But biodiversity does not only mean the diversity of species, it also means genetic diversity within a species. This is equally important, such as when a disease outbreak occurs within a population: if the individuals have a high level of genetic diversity, it is more likely that several of the specimens will cope better with the disease, enabling the population to survive its outbreak unscathed. 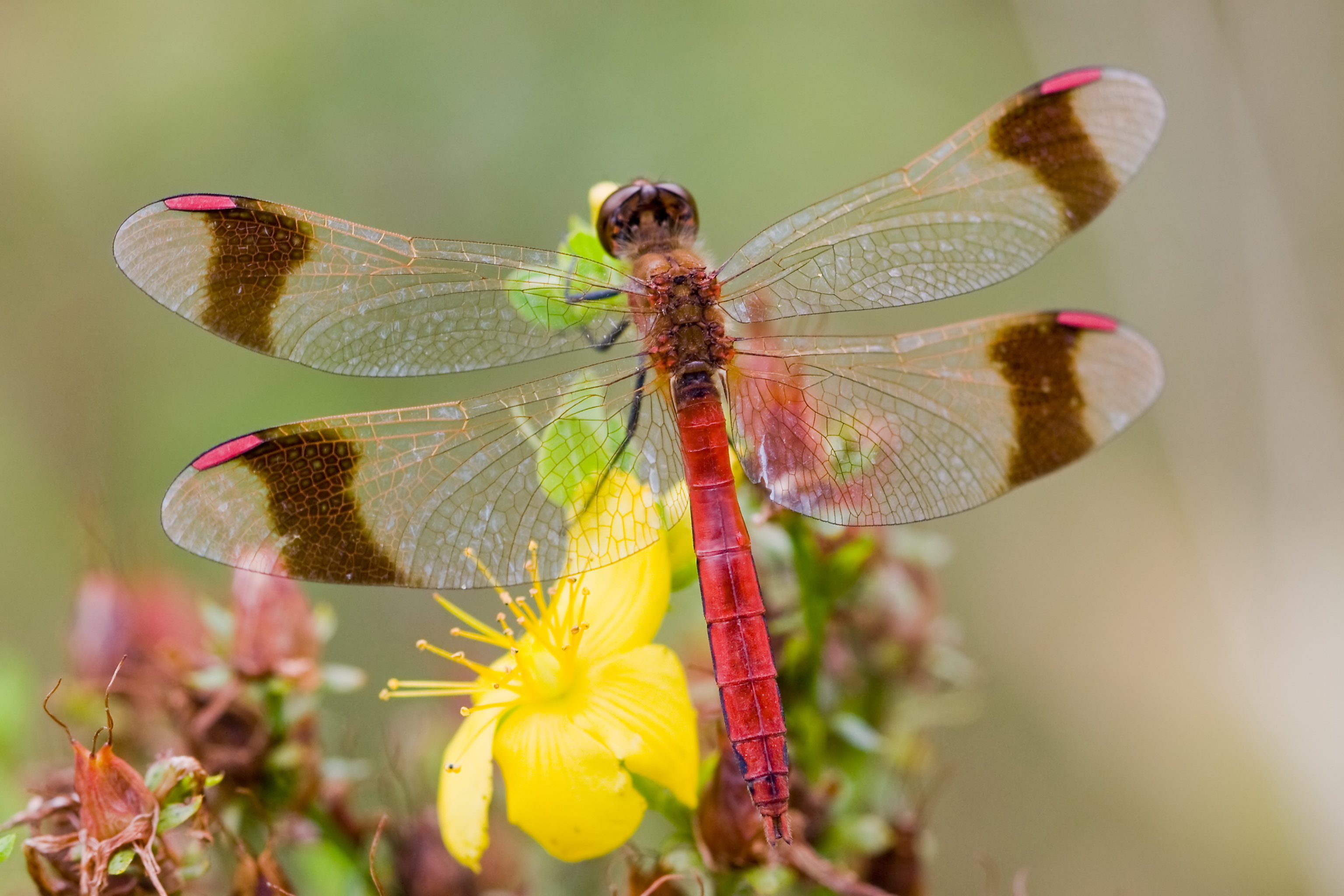 The banded darter (Sympetrum pedemontanum), an endangered dragonfly that prefers near-natural flowing waters with flooded areas, could serve as a flagship species for Berlin and Brandenburg’s waters. | Photo:  L. B. Tettenborn

There are two main reasons for this: humans have a very high demand for freshwater; we use it for drinking water, as well as for agriculture and industry. This is evident in the case of Egypt, for example, where virtually all citizens are concentrated in communities along the River Nile, i.e. where they have access to freshwater. There is enormous pressure on the river, not only due to the extraction of water, but also to regulatory interventions such as dams – which have a negative impact on species diversity. The second central aspect is the island situation, which characterises many freshwaters. Most habitats containing freshwater species are isolated from each other; the species that live there are bound to their “island” and are unable to get to another island if theirs is destroyed. Although the figures given in the Living Planet Index refer only to vertebrates, they are a clear indication of the alarming extent to which the diversity of species is declining in freshwater systems. We generally know too little about their biodiversity – which means that we do not know what we are actually losing.

Can you explain what you mean by that?

There are still countless species that have not yet been identified, especially in freshwater systems. For example, an amazing 250 new freshwater fish species are described each year – despite the fact that a relatively small number of researchers are active in this field. There must be a huge number of species that are unknown to us. And it could be the case that one of these new species contains a gene that may enable us to cure diseases. Or – with food security in mind – we could produce breeds that safeguard the future supply of protein, such as by identifying a mechanism in the immune system of a newly discovered species that is suitable for aquaculture.

Speaking of aquaculture, fish now represent our main source of animal protein. Why, then, has the topic of species decline in freshwater systems received so little public attention, and why there has been a lack of appropriate countermeasures?

Terrestrial systems are home to lions and elephants; marine systems feature whales and sharks – freshwater systems are lacking in large-bodied species that move people emotionally. The habitats, too, differ in their ‘sex appeal’ – it’s much more exciting to go on safari or to scuba dive in coral reefs than it is to drag a net through a forest pool or to explore domestic lakes underwater. This imbalance is also reflected in research: fewer studies are undertaken on freshwater organisms because there is less likelihood of receiving funding for such projects. I’m less pessimistic about the matter of countermeasures. For example, many European countries have improved their river courses to make life easier for migratory species, such as by installing fish passes or by dismantling dams.

In an article published in 2016, you called for the identification of “freshwater pandas” to help raise people’s awareness of freshwater biodiversity. How can this concept help protect species?

The idea is to identify species that have the potential to represent the loss of biodiversity and to raise awareness of this decline among the public, as well as in academic and political circles. River dolphins, for example, would be the ideal global “freshwater panda”. For Berlin and Brandenburg’s waters, it could be the banded darter, an endangered dragonfly that prefers near-natural flowing waters with flooded areas.

The concept of the freshwater panda was developed during an international workshop on freshwater biodiversity at IGB. What happens next?

We are currently developing an initiative that seeks to achieve the better pooling and coordination of research on biodiversity in freshwater systems – there’s a lot to catching up to do compared to research on terrestrial biodiversity. 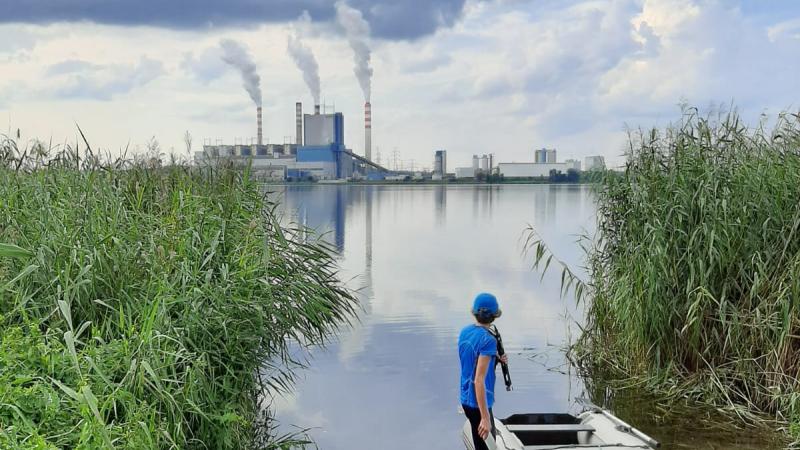 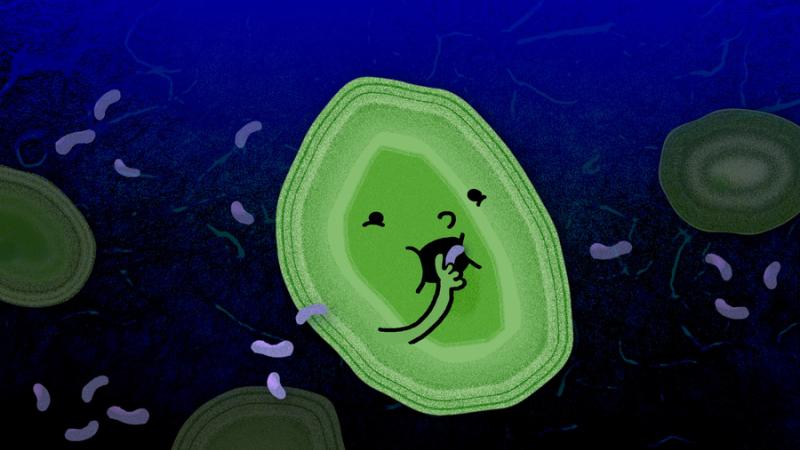 Long thought to rely solely on photosynthesis, the microbe Prochlorococcus may get as much as one-third of its carbon through a second strategy: consuming the dissolved remains of other dead microbes.
short news 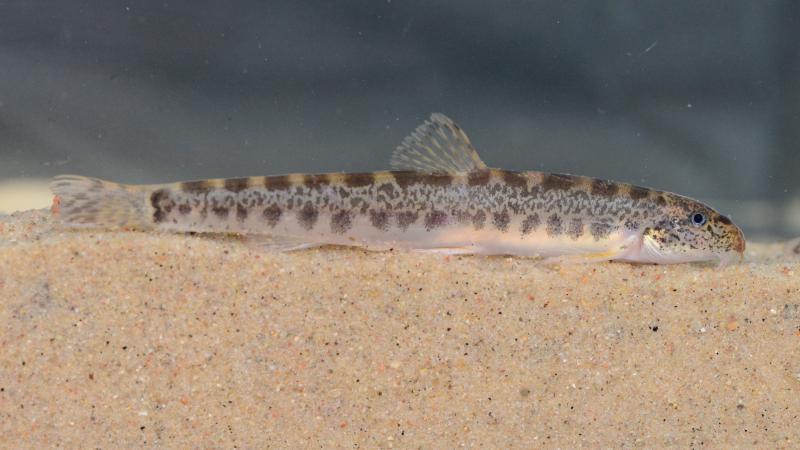 After the River Oder catastrophe: Massive decline in fish stocks

IGB researchers have carried out sample fishing in the River Oder to get a better overview of the remaining fish population after the man-made environmental disaster. The results are very sobering.