Animals living under the ground often escape the human eye. There is a rich fauna in caves, soils and in groundwater, which hardly anyone knows. Although cave fish are known from other continents, these were missing in Europe so far. Now a team of cave divers and researchers from the Universities of Konstanz and Oldenburg as well as the Max Planck Institute for Evolutionary Biology Plön and the Leibniz-Institute of Freshwater Ecology and Inland Fisheries (IGB) discovered Europe's first cave fish. 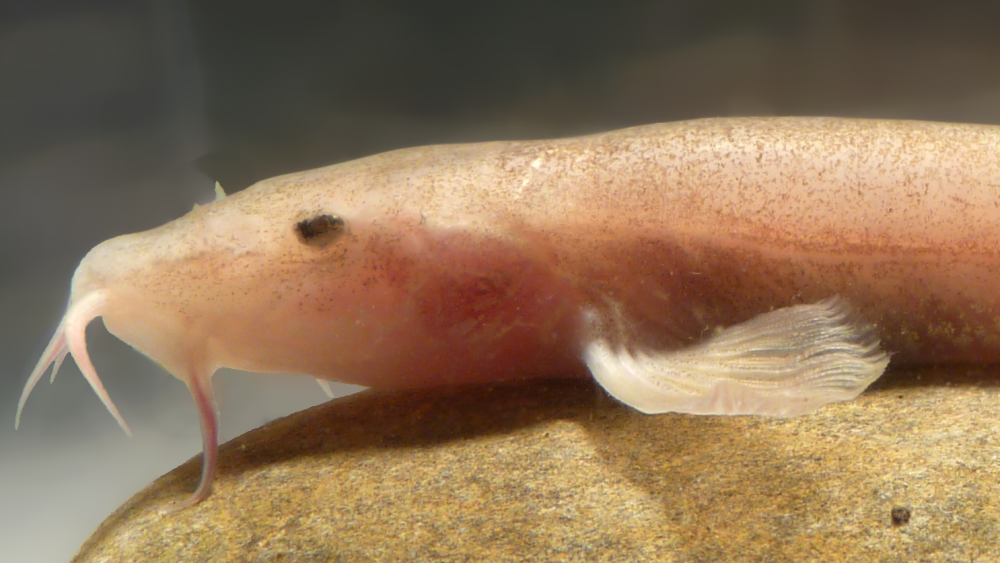 “The cave fish was found surprisingly far in the north in Southern Germany,” says Jasminca Behrmann-Godel of Germany’s University of Konstanz. “This is spectacular as it was believed before that the Pleistocene glaciations had prevented fish from colonizing subterranean habitats so far north.” Their genetic studies of the fish together with knowledge on the geological history of the region suggest that the cave loach arose recently, within the last 20,000 years. “It was only when the glaciers retreated that the system first became a suitable habitat for fish,” says Arne Nolte from the University of Oldenburg/Max Planck Institute for Evolutionary Biology, Plön.

Despite that relatively short period of evolutionary time, the fish already show adaptations characteristic of “real” cave fish. As Jörg Freyhof from the Leibniz-Institute for Freshwater Ecology and Inland Fisheries (IGB) Berlin explains, their eyes are much smaller, appearing almost as if curved inwards, and their color has all but disappeared. The fish also have elongated whisker-like barbels on their heads and larger nostrils than related fish living closer to the surface.

Joachim Kreiselmaier first sighted the loaches in August 2015 while exploring the deepest parts of the Danube-Aach system, which can only be reached under particularly dry conditions in summer and fall. Noticing that the fish were “strange looking” to him, he snapped some photos and showed them to the hobby geologist and co-author Roland Berka, who contacted Behrmann-Godel, knowing her from former work. Study co-author and fish taxonomist Freyhof later confirmed that the fish could be showing cave adaptations.

“It took someone with the ‘right eye’ to realize that this might be something special and I believe that, on top of the right conditions and the difficult trip, this discovery depended on an exceptional diver like Joachim to realize in the first place that the fish might be special,” Behrmann-Godel says.

“No more than 30 divers have ever reached the place where the fish have been found,” Kreiselmaier says. “Due to the usually bad visibility, strong current, cold temperature, and a labyrinth at the entrance, most divers do not come back again for diving.” But that didn’t stop Kreiselmaier. In November 2015, on another dive, Kreiselmaier succeeded in catching a live specimen, which allowed the researchers to study its features in greater detail. The following year, he caught four more fish, enabling further study of the loach’s form and genetics. Based on morphological and genetic comparison to surface fish caught upstream and downstream of the cave, the researchers report that the cave loaches are indeed  an isolated population and the first known European cave fish.

The findings show that adaptation to subterranean habitats can be fast - requiring only a few thousand years. They also come as reminder that “wonders of nature can turn up anywhere, even in your own backyard,” Freyhof notes.

The researchers say they’ll continue to study this new cave fish in more detail, including its genetic, genomic, and behavioral characteristics. Ultimately, they’d like to explore, through this newly discovered loach, the first steps toward life in caves.

This work was financially supported by the University of Konstanz. Additional support was received through the Max- Planck Society and an ERC starting grant “Evolmapping.” 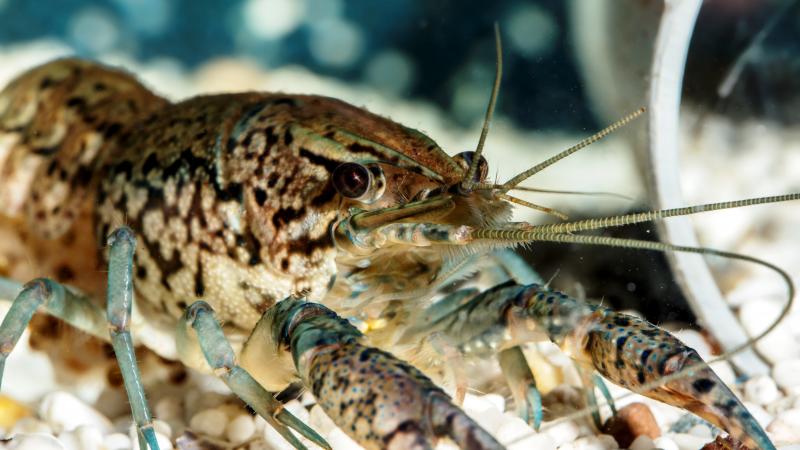 More effort is needed to detect, stop and control invasive species – this is emphasised by scientists from 13 countries, including Jonathan Jeschke.
press release 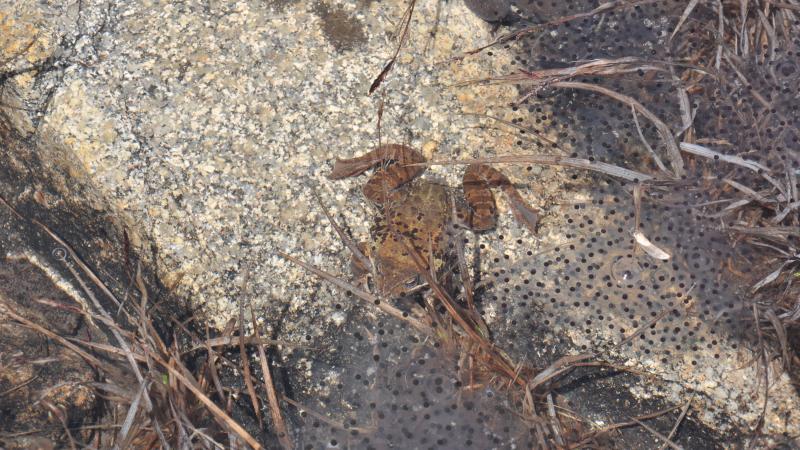 A team led by Adeline Loyau uses amphibians as an example to show how the body’s own microbial colonisation influences the interactions between living organisms, the environment and pathogens. This is basic research for health prophylaxis.
press release 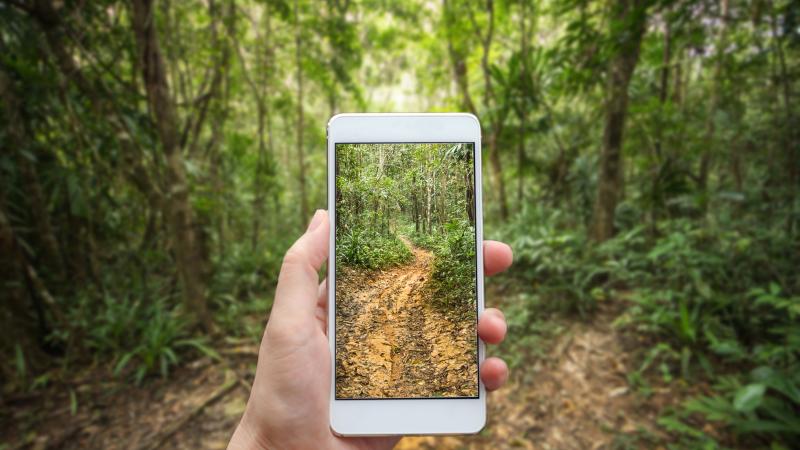 Using data from the online world to gain new insights for environmental research. The concept for the new research field iEcology comes from an international team with Gregor Kalinkat from IGB.