50 European countries signed up to a detailed continental-wide action plan to save the iconic fish. The landmark commitment was adopted in Strasbourg by the Standing Committee of the Bern Convention, the Convention on the Conservation of European Wildlife and Natural Habitats. The action plan was developed by WWF and the World Sturgeon Conservation Society in cooperation with international experts, including Jörn Gessner from IGB.

Globally 85% of sturgeon species are threatened with extinction, rendering them the most endangered species group in the world, according to IUCN. The Pan-European Sturgeon Action Plan covers eight European sturgeon species. Seven of which are listed as critically endangered on the IUCN Red List of Threatened Species, while the last is classified as vulnerable to extinction. The plan aims to conserve the last surviving populations, restore habitats, end poaching and reintroduce sturgeon to many rivers. European countries also committed to creating gene banks and taking other steps to reintroduce sturgeons back into the wild. Indeed, France, Germany, Poland and the Netherlands, have already started reintroduction programmes. Critically, the plan also outlines actions that countries will take to tackle poaching and the illegal trade in wild sturgeon products.

Jörn Gessner coordinates the sturgeon restoration projects at IGB. He was involved in developing the plan: “Cracking down on poaching and the illegal trade in wild caviar will buy the necessary time  to allow other conservation efforts to safeguard the species in the long term to become functional. Countries need to do more than just sign this agreement, they must urgently take steps to implement it and work together: otherwise we will witness the extinction of these species in our lifetime. This plan paves the way for synchronized, cross border and urgent measures to save sturgeon – it is a new deal for Europe’s most iconic fishes as well as  for people since if sturgeon are flourishing, our rivers will be too.”

The Pan-European Sturgeon Action Plan can be found > here. 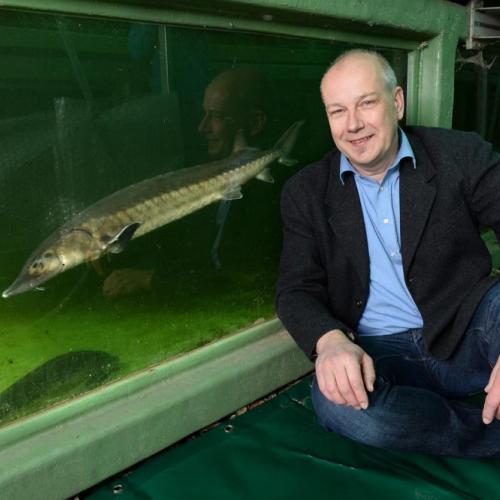 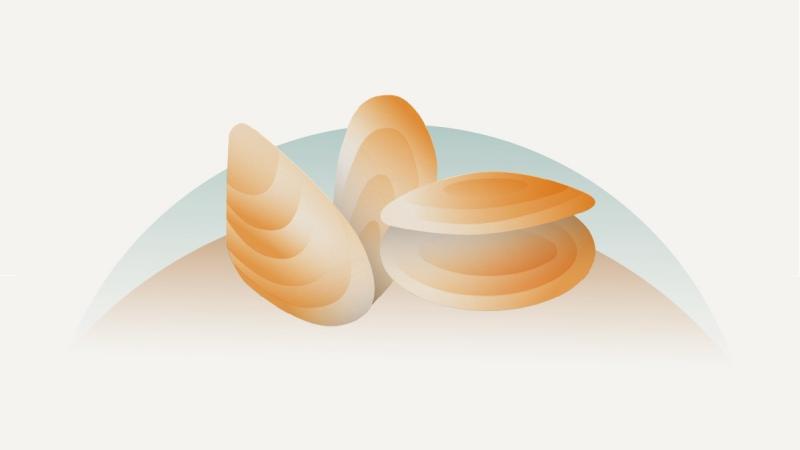 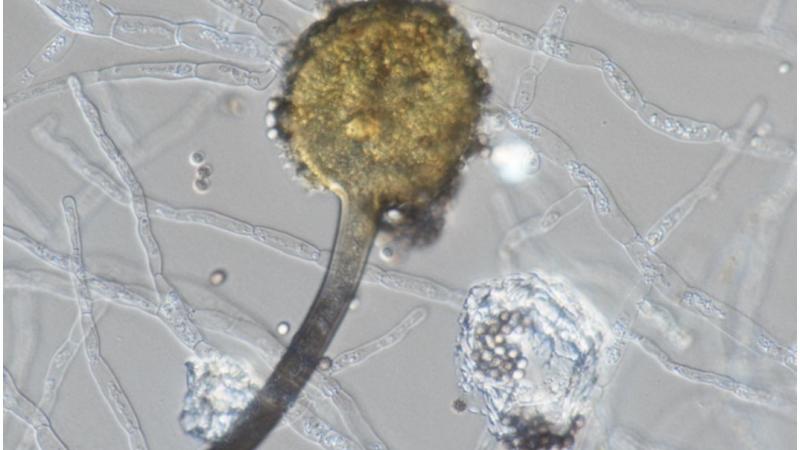 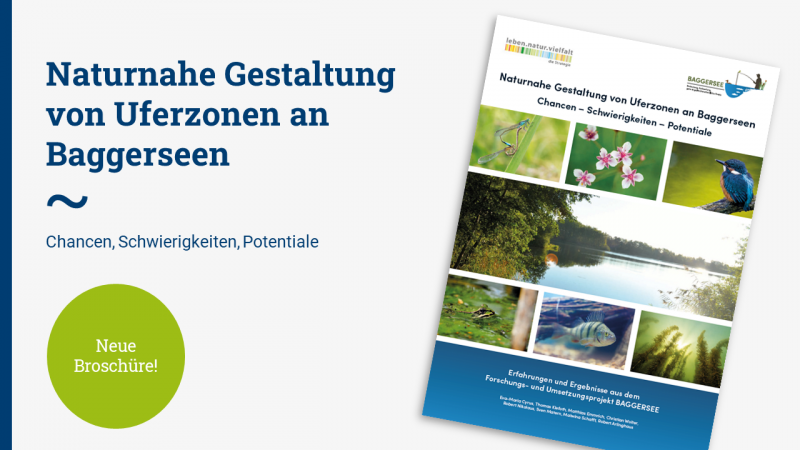