International Workshop on the Evolution of Female and Male

When fundamental perspectives in research change, it is good to share them. At this meeting there was no gender struggle but a lively discourse on the evolution of female and male. 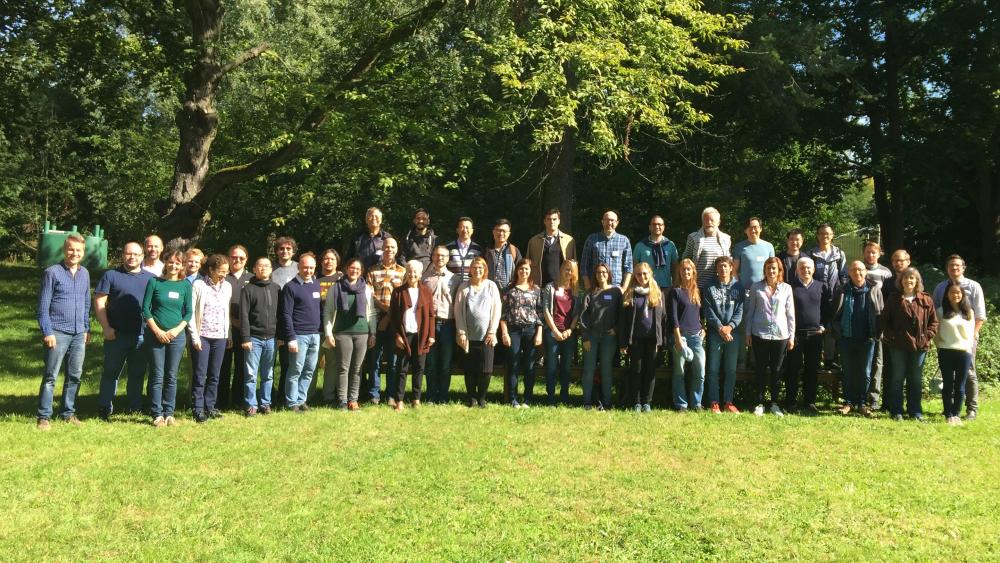 The participants enjoyed the scientific exchange with colleagues at Lake Müggelsee in Berlin. Photo: IGB

Paradigm shift in the evolution of sex chromosomes; To provide a forum for new research insights and applications, an international workshop with over 50 participants has taken place from 19 to 22 September 2019. Evolutionary biologist with different scientific backgrounds have come together to formulate fundamental questions, find answers and uncover knowledge gaps on the evolution of sex chromosomes, especially in vertebrates.

Whether boys or girls develop depends on the sex chromosomes X and Y in humans. The mother inherits one of her two X chromosomes, the father either an X or Y chromosome, so that sons (XY) or daughters (XX) are born. The human evolutionary line has shared this sex chromosome with other mammals for more than 150 million years. In birds, on the other hand, females pass on different sex chromosomes (Z or W), while males transmit two identical chromosomes (Z). Among fish, amphibians and many reptiles, the diversity is greater: even closely related species can have XY or ZW inheritance patterns, some sex chromosomes differ from other chromosomes only in a single male or female determining gene.

These differences have a significant impact on the evolution and diversity of new animal species. "Research on the evolution of sex chromosomes is an important basis, for example, to investigate socially relevant problems such as the exposure of aquatic ecosystems to hormones or hormone-like substances, or to specifically breed male or female fish in aquaculture," says Matthias Stöck, initiator of the workshop.

This research field is very dynamic - current paradigms are challenged by current studies. The workshop "Paradigm shift in sex chromosome evolution: Conceptual and empirical challenges from studies in vertebrates" offers a forum for new insights and applications.

The workshop was supported by the German Research Foundation (DFG) and IGB. 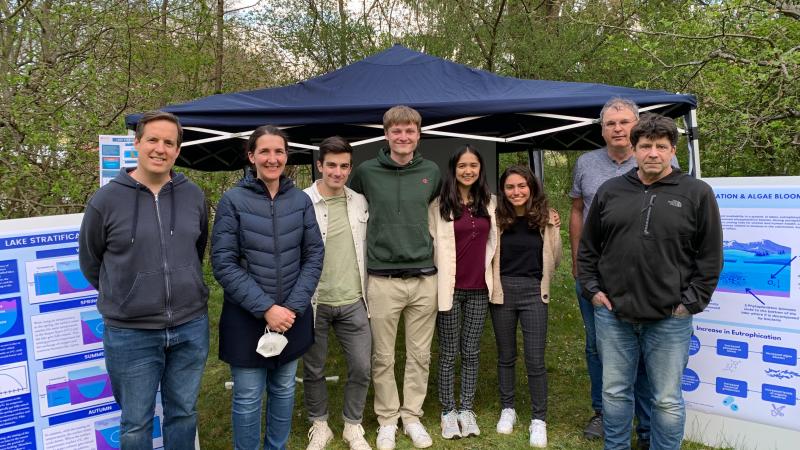 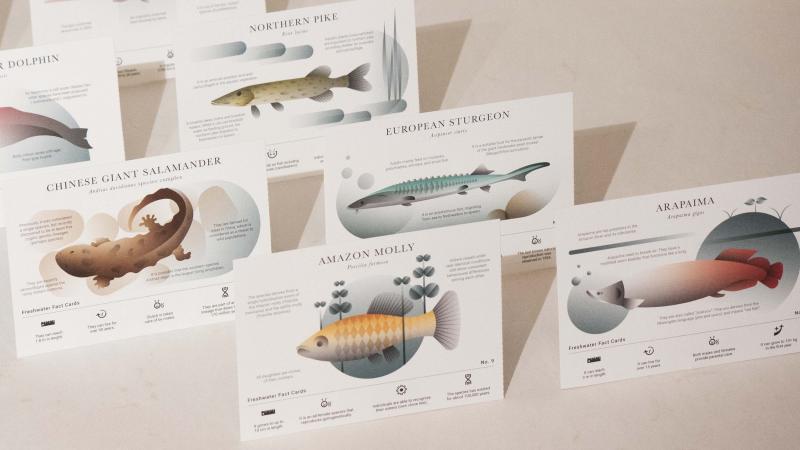 How do arapaima breathe? How fast are hippos? And how do water fleas reproduce? Answers to these and many other questions have been compiled by IGB and the Alliance for Freshwater Life. The #FreshwaterFactCards present 20 freshwater species that deserve special attention.
short news 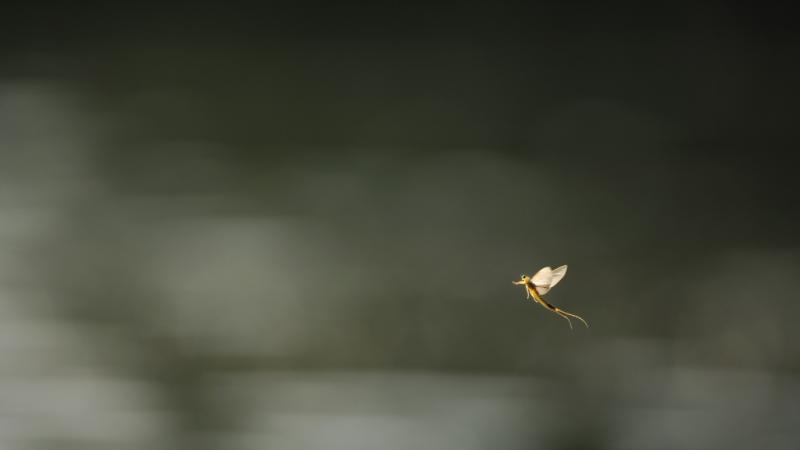 Scientists from the Leibniz Biodiversity Research Network, including researchers from IGB, have compiled an inventory on the conservation of nature as the basis of human life. The "10 Must Knows from Biodiversity Research" are intended to stimulate dialogue, but also formulate concrete recommendations for politics and society.