10 fascinating facts about aquatic fungi
There's fungi in the water - in clear mountain lakes as well as in the deep ocean, even in ice. Yet hardly any group of organisms on our planet has been researched as little as lentic fungi. Only a few years ago, state-of-the-art genetic methods have been established to reliably detect and differentiate species of aquatic fungi, yet, there is still a large proportion of "microbial black matter", especially for groups at the base of the fungal tree. An international research team led by Hans-Peter Grossart from IGB has now compiled the available information on aquatic fungi and published it in the journal "NATURE Reviews Microbiology". Here are some of the most fascinating facts: 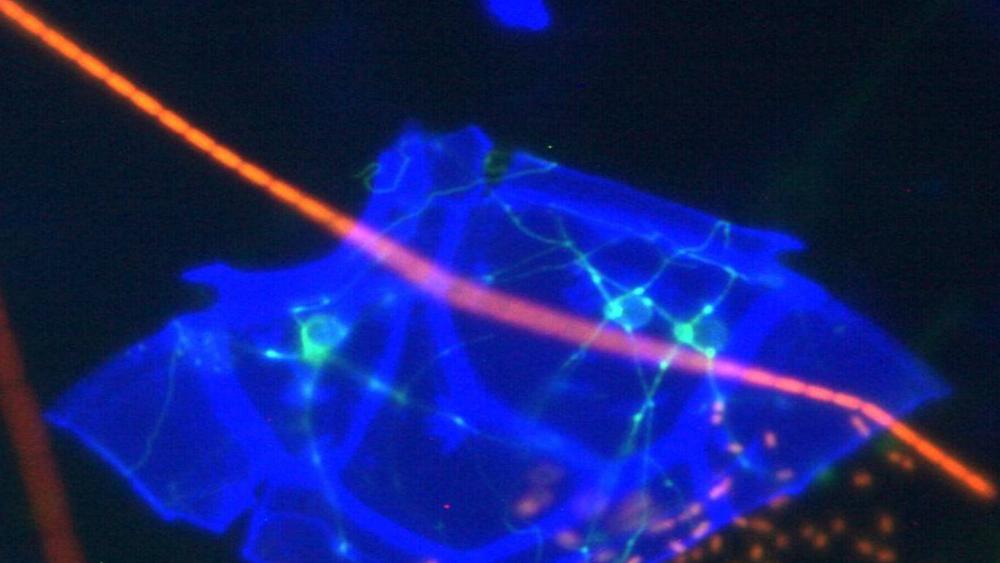 1) Hardly any group of organisms on our planet has been as little characterized as lentic fungi. Researchers also call aquatic fungi "microbial black matter" if they cannot be cultivated and propagated in the laboratory so far.

2) Aquatic fungi occur in all types of water, in small puddles, large oceans, even in ice and snow. There are islands of unfrozen water in the ice, where fungi can survive and even reproduce with the help of sophisticated protective mechanisms known as cryoprotectors.

4) Fungi also colonize plastic particles and can actively contribute to their degradation. In 2012, for the first time, biologists discovered a fungus in the Amazon that is able to decompose plastics.

6) Fungi can act as symbionts and parasites, and thus are in constant contact with other organisms in the aquatic environment.

7) Aquatic fungi play an important role in the turnover of organic matter in the water and are able to produce greenhouse gases such as carbon dioxide and methane.

8) Together with other microorganisms, they are an important component of the "Oceanic Carbon Pump", as they affect sinking of organic matter to the seabed. Organisms on the seabed can use this material for their growth, mainly with the help of fungi - otherwise life in the dark deep sea would hardly be possible.

9) Aquatic fungi break down organic matter and nutrients from dead plant material and thus make them more readily available for other living organisms in the ambient water.

10) Fungi are virtually everywhere in the water: even aquatic insects harbor fungi in their intestines that support their digestion. 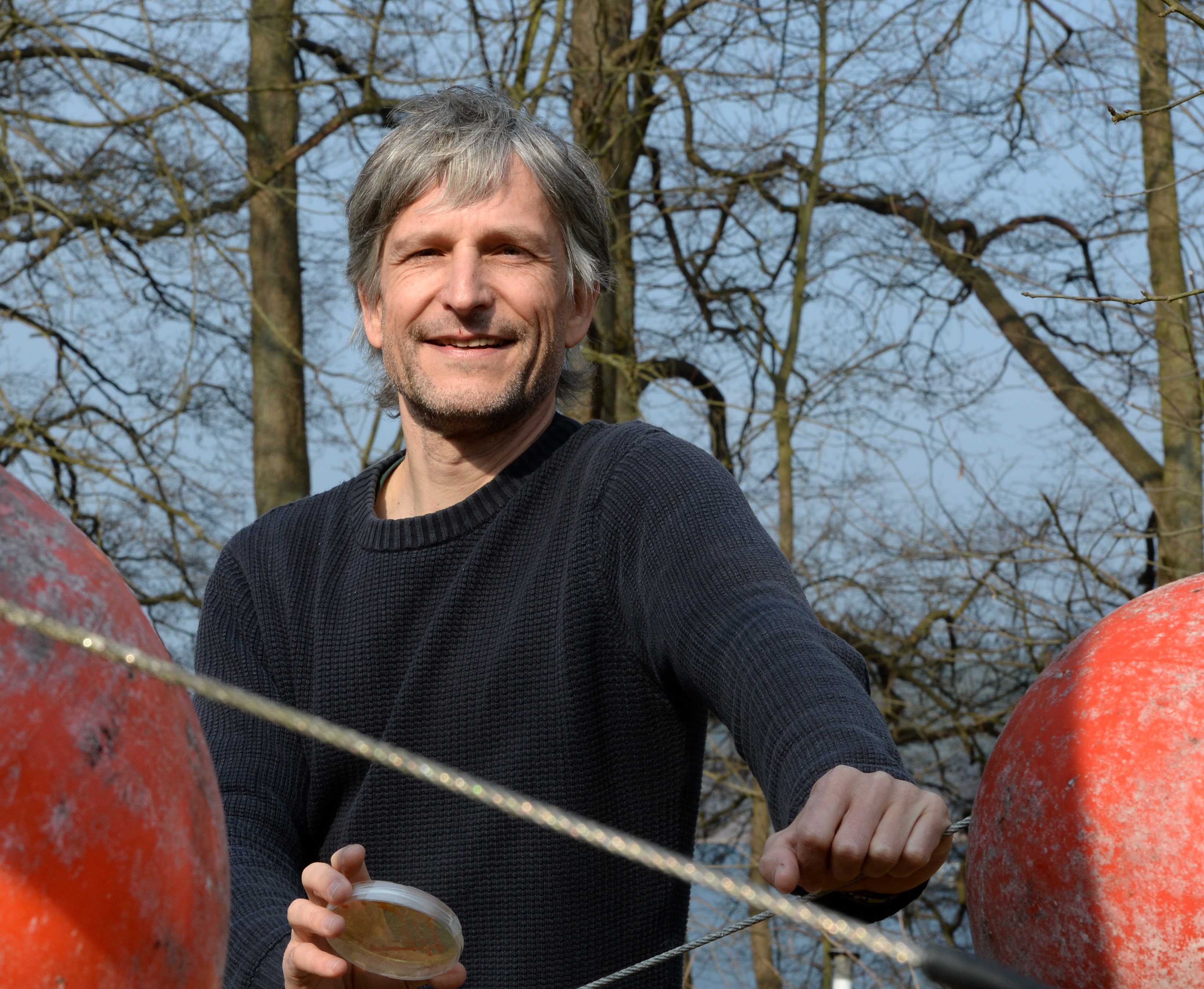 "I like to search for fungi, but then I go by boat and with a plankton net. Aquatic fungi are fascinating because they were difficult to grasp for a long time. Just recently, with the help of sophisticated genetic analyses we can detect and identify them in nearly any water sample. They are often microscopically tiny, but in their mass they perform important functions in aquatic ecosystems: as a source of food, for ecosystem metabolism and for the global carbon cycle. Finally, they als determine whether water bodies act as sinks or sources of climate-relevant greenhouse gases. Who knows? May be in the near future they will also help to break down (micro-)plastics at a large scale." 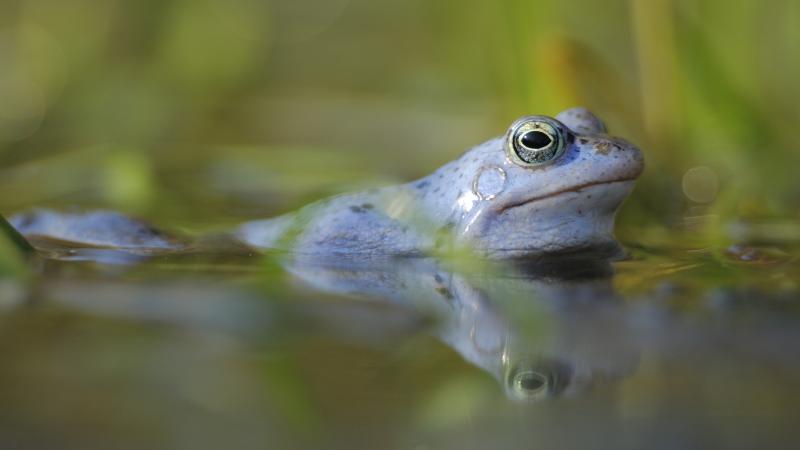 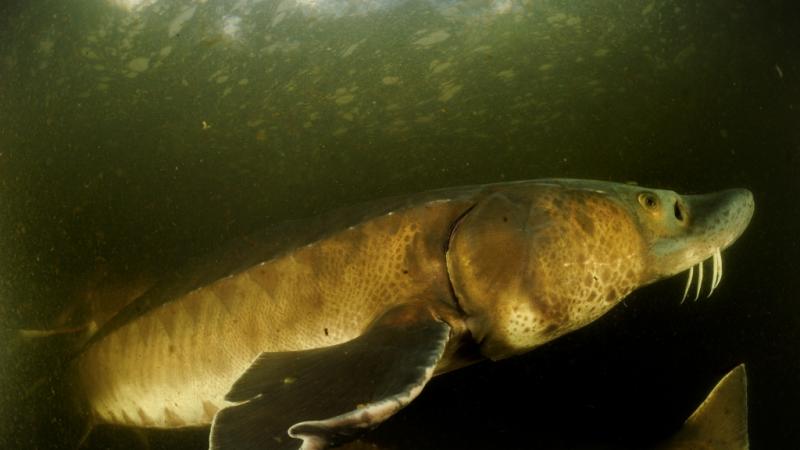 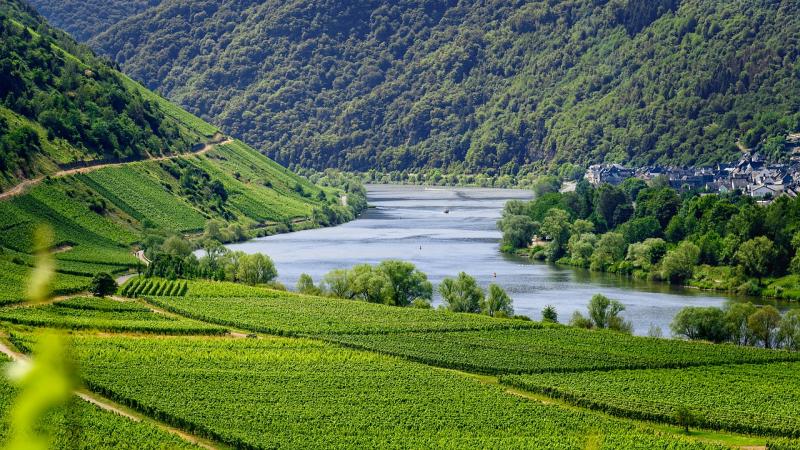 IGB scientists Sonja Jähnig and Michael Monaghan point out the complexity of natural ecosystems and their multiple stressors, in reply to a recent comment piece in Nature on river management.